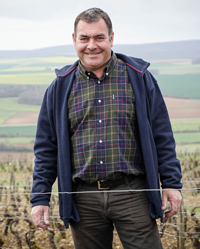 There are less than fifty active viticulteurs in the relatively small northern Burgundy Appellation of Irancy, only twelve of which are situated in the commune of Irancy. Located just southwest of Chablis, Irancy is a picturesque canvas of vineyards planted on hillsides and amphitheaters, all favorably facing south for maximal sun exposure. While it shares the Kimmeridgian limestone soil also found in Chablis, the combes of vineyards here are planted exclusively to red grapes–mainly Pinot Noir–with instances of Gamay and César. Historically, the land was co-planted to vines, wheat, and cherry trees, and not unlike the reds of Sancerre, its wines were a favorite of Parisians due to its close proximity to Paris.

Benoît, with the continued support of his father, Bernard, runs the domaine, farming 16 hectares in Irancy across 10 different lieux-dits. Following in the footsteps of many Cantin generations before him, Benoît began working at the domaine in 1991, bottling his first solo vintage in 1994. His wines display a rustic elegance, an earthy, Burgundian soulfulness, and a structure and depth well above their price point. They are wines of character, with a strong sense of place and typicity, as well as great freshness thanks to the limestone soils in which they are grown.

• Vineyards are tilled, without the use of fertilizer, insecticides, or herbicides
• Grapes are hand-harvested, sorted in the vineyard, and destemmed in the cellar
• Grapes are fermented with natural yeasts in temperature-controlled underground cement tanks for 10-15 days
• Wines are aged in 228L oak barrels (15% new) for one year; The oak comes from the family’s own land and from the Les Bertranges forest

Irancy
• A blend of several lieux-dits 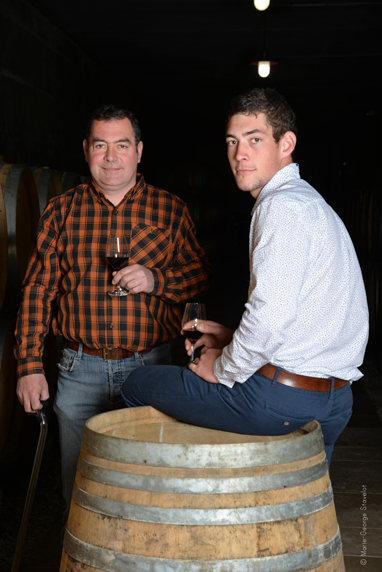 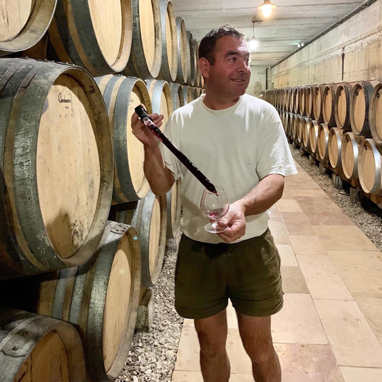 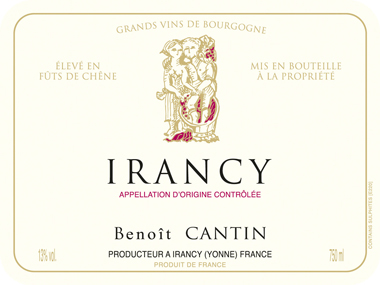 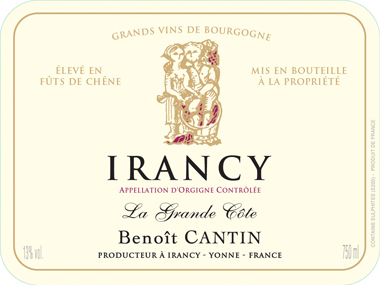 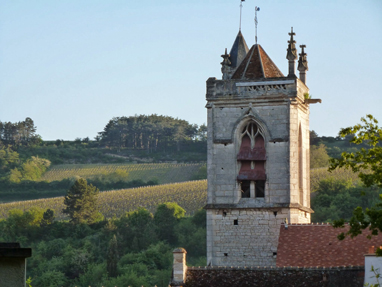 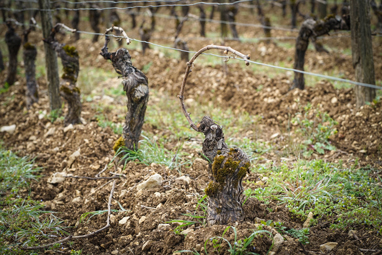