Maurizio Fiorano grew up outside Turin and moved to Milan for his studies, but his life took an unexpected turn when he married and moved with his wife to her hometown of Saint Pierre in the Valle d’Aosta. Fiorano continued his work as a surveyor, but his long commute became burdensome when the two of them started a family. By the time their second child came along, Maurizio had had enough and left his old job for good. He didn’t have any definite plans and he knew that his wife’s business of running a small inn was not for him. But she had inherited vineyards from her family, so why not make wine to serve in her restaurant? The idea suited him perfectly, and he went to work in the vines. In the beginning his production was tiny: he signed up to show his first vintage at VinItaly but arrived at the gargantuan expo with just four bottles! Today his production remains small, but he is careful to export to many different markets. He may not be born and bred, but Maurizio says he feels like a Valdostano, and this is his way of showing off the local products all over the world.

If Maurizio became a vineyard owner by chance, he was exceedingly lucky in the placement of his plots—he will humbly tell you that it’s not hard to make good wine here. The vines sit in a very shallow sandy soil, but their feet wriggle into crevices in the solid granite bedrock. Any rain is quickly dried out by cleansing winds. And the vineyards are planted on an ancient riverbed, where over the millennia the Dora Baltea River has cut through the mountain, creating the current river valley and leaving behind mineral deposits that the wines happily lap up. The trump card, however, may be the exposition of the vineyards, which in combination with the chilly climate, high altitude, and drastic diurnal temperature shifts provides the magic charm sought by vignerons everywhere: extremely long hours of gentle sunlight. In fact, the vineyards here capture the sun so perfectly that the almond trees scattered over the slope blossom at the same time as those in Sicily, over 550 miles farther south! This gives the grapes an exceptionally long, slow ripening season that in turn offers very unusual red wines with the heft of a sunny climate that are still refreshing and light on their feet, as you might expect of a northern wine.

Valle d’Aosta “Moscato Bianco”:
• Vines planted at 800 meters above sea level
• Harvested in mid-October
• Grapes are crushed and cold-macerated for 2 days, then pressed
• Fermentation lasts about 2 weeks and takes place in stainless steel tanks
• Wine does not undergo malolactic fermentation
• Wine ages on fine less until January, then is racked and aged until mid-March when it is bottled
• Wine ages in bottle for 2 months
• Wine is vinified dry 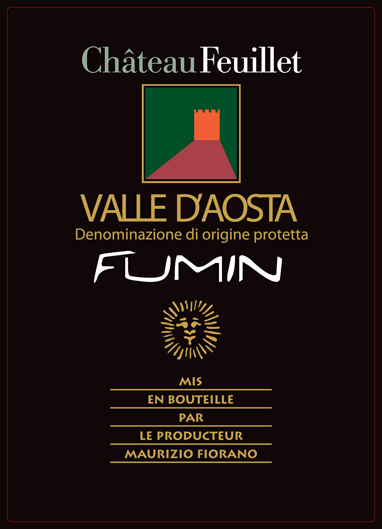 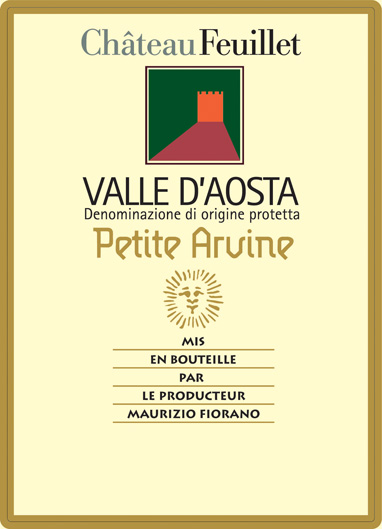 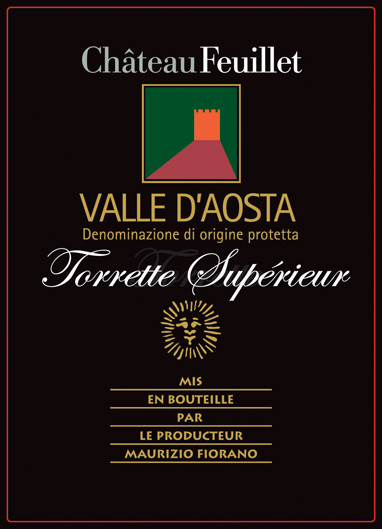 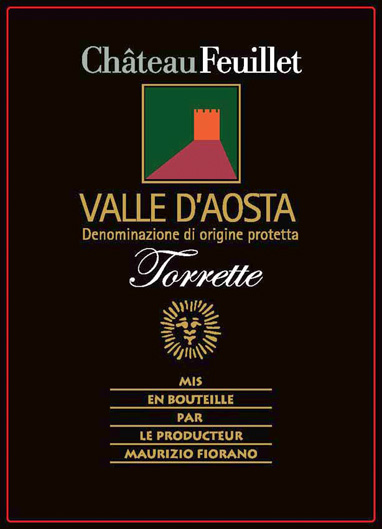 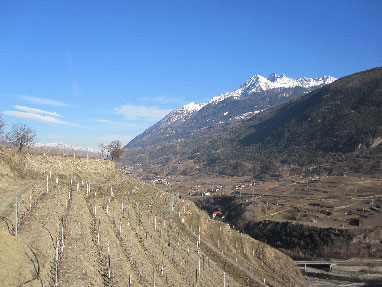 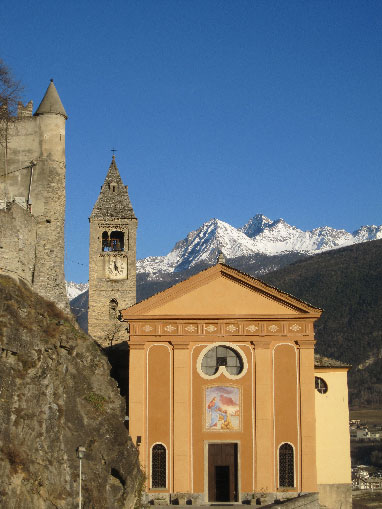