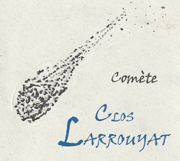 We are thrilled to introduce this tiny, family-run Jurançon specialist to the U.S.—a domaine whose pristine, saline whites exceeded our wildest dreams about what could be done in this fascinating little pocket of southwest France. Situated in the commune of Gan, just south of Pau in the shadow of the Pyrenees, Clos Larrouyat enjoys the unique climate that characterizes the vineyards of Jurançon: a combination of mountain freshness with meridional warmth, gently mediated by an oceanic influence from the nearby Atlantic. The landscape is lush and green thanks to the plentiful rainfall, while warm autumns featuring drying southerly foehn winds allow for the late harvests necessary to produce the region’s prestigious moelleux, prized throughout history and famously lauded by Colette for its seductive properties.

Maxime and Lucie Salharang began planting Gros Manseng, Petit Manseng, and the native Camaralet at Clos Larrouyat in 2011. The domaine sits on a rare band of Triassic limestone that runs through part of the appellation, marking its wines with a distinctive saline signature. Maxime launched the domaine on land previously belonging to his grandfather after obtaining a degree in enology from Bordeaux, plus several harvest stages in the Bordelais and locally. Lucie joined him soon thereafter with studies in business management under her belt.

The couple now farms three hectares, pampering their vines as if they were little gardens. Certified organic, they borrow elements from biodynamics with the goal of achieving harmony in the local ecosystem. Natural grasses left between the rows soak up excess moisture and force the young vines’ roots deep toward the bedrock; accordingly, treatments are kept to a bare minimum. In the cellar, fermentation occurs spontaneously in neutral barriques, followed by malolactic—rare in the region—that beautifully rounds out the Mansengs’ acidic edges. Six-month élevages in wood with bâtonnage give the wines texture and depth, and bottling is preceded by minimal filtration and minute sulfur use, which Maxime maintains “stabilizes the mineral purity of our wines.”

The domaine produces two Jurançon sec bottlings and one moelleux. “Météore” captures the citrusy zip of Gros Manseng with total charm; “Comète” emphasizes the nerve, concentration, and exotic perfume of Petit Manseng; and “Phoenix” is all about the ravishing finesse of late-harvested fruit dried on the vine. Each cuvée is a brilliant manifestation of the house style through the lens of its terroir, featuring captivating aromatics, a pinpoint balance of zesty freshness with a silky, suave mouthfeel, and a long, mouth-wateringly salty finish.

• Farming is organic (certified Ecocert since 2015) with incorporation of some biodynamic principles
• Hand-harvested
• Fermented with natural yeasts
• Fermented and aged for six months in 3-6 year-old 225-L barriques
• Wines are lightly filtered at bottling, if deemed necessary
• Minimal sulfur addition at bottling 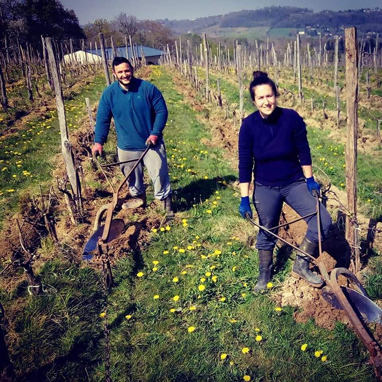 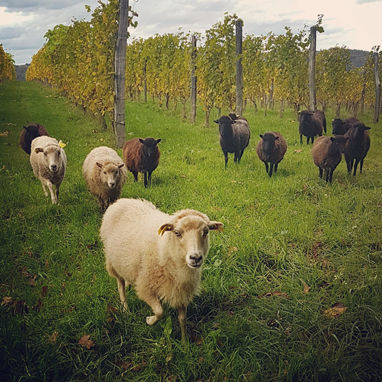 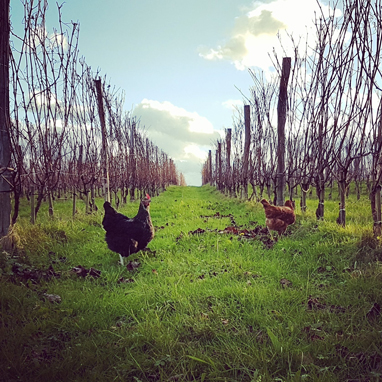 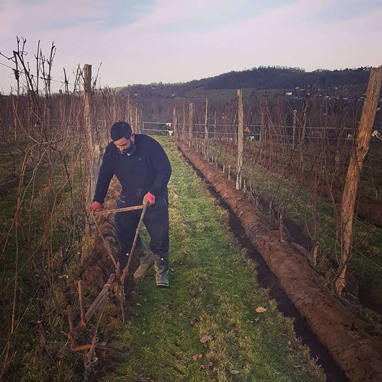 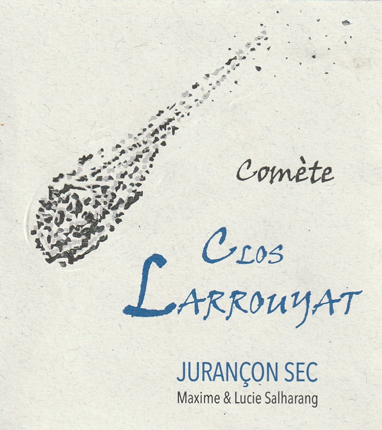 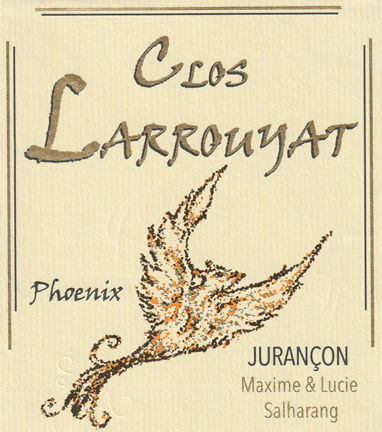