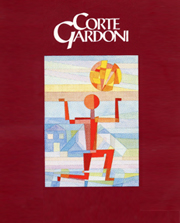 Documents show that the Piccoli family has owned vineyards in the Veneto since the year 1600. Many generations tended the vines, but after phylloxera hit, the ravaged family estate couldn’t support all five brothers, and one of them left to become a fruit grower. Two generations later Gianni Piccoli grew up surrounded by orchards, but he had wine in his blood so when an estate with extensive vineyards came up for sale in 1971 he jumped at the opportunity. For several years the grapes of Corte Gardoni were sold to local cooperatives, but Gianni felt that their wines lacked the soul and individual attention necessary to produce an honest, natural product. In 1980 he definitively broke those ties and for the first time crafted his own wine, focusing on the inherent character of the grapes and the terroir.

Over the course of his long career, Gianni became a highly respected figure in the region as well as a fierce leader in the fight against the homogenization of the local wine scene. While local cooperatives pushed for laws that would encourage producers to plant French grapes like Chardonnay and Merlot, the place of honor at Corte Gardoni has always been reserved for local varieties such as Garganega, Corvina, Rondinella, and others. The Piccolis’ vineyards occupy 23 hectares, while the rest of the property encompasses orchards, forests, olive trees, and arable land, from which the family also produces fruit, olive oil, and the first balsamic-style vinegar to be made from apples.

Gianni passed away in 2020 with nearly fifty vintages under his belt at the helm of Corte Gardoni. In the process, he became a local hero and proud ambassador of Bardolino and its terroir, setting the stage for a new generation to follow in his path creating humble, delicious wines from native grapes that speak to the region and its traditions. Corte Gardoni remains in capable hands today, as Gianni's three sons had already taken over daily operations at the winery several years before his passing. Mattia is in charge of the cellar, Stefano manages the vineyards, and Andrea helps both of his brothers and also handles the commercialization of the wines. They carry on their father's work and continue to strive forward, taking further steps toward sustainability while seeking creative solutions to new challenges such as climate change. The majority of their production goes to the versatile and irresistibly delicious Bardolino “Le Fontane,” Bardolino Chiaretto (rosé), and Custoza, while the more sophisticated Bardolino Superiore “Pràdicà,” Custoza “Mael,” and Becco Rosso demonstrate nuance and incredible longevity. At dinners with clients the Piccolis regularly uncork bottles from renowned names like Armand Rousseau and Sassicaia, then they sit back and grin as their guests discover how well the older vintages of their own wines show in comparison.

• Vines are sustainably farmed, the equivalent of lutte raisonnée in France

• Cover crop planted in vineyards to increase soil fertility and promote biodiversity
• Corvina vines are Guyot trained; all other varieties are spurred Cordon

• Several months of aging in stainless steel before bottling

• Chiaretto is the local name for rosé
• Rosé made 50% by saignée and 50% by direct press; does not undergo malolactic fermentation

• One year of aging in 5-year-old and 30-year-old 30-hectoliter, used Slavonian oak botti

• The name “Pràdicà” derives from “prato di casa,” the field around the house 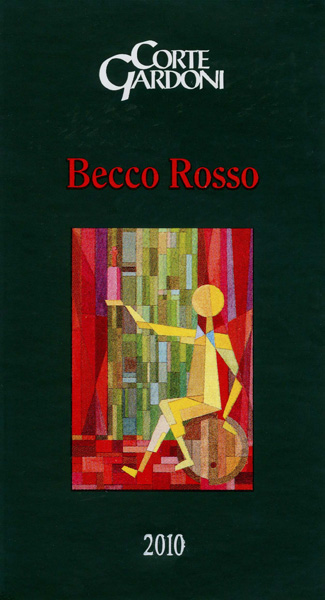 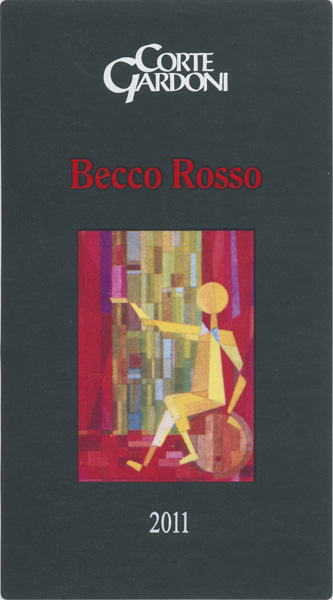 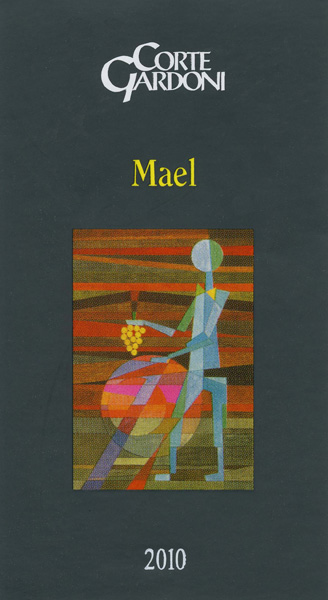 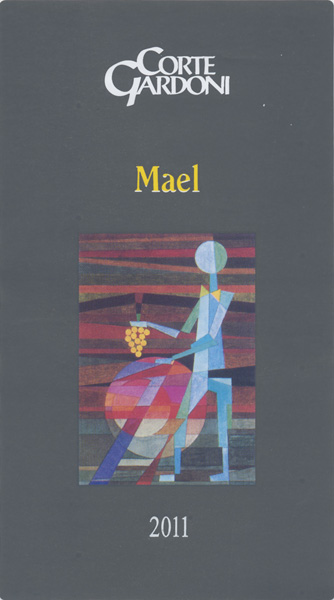 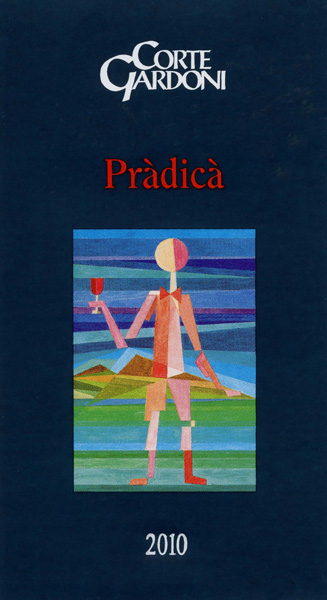 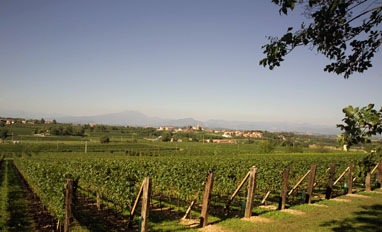 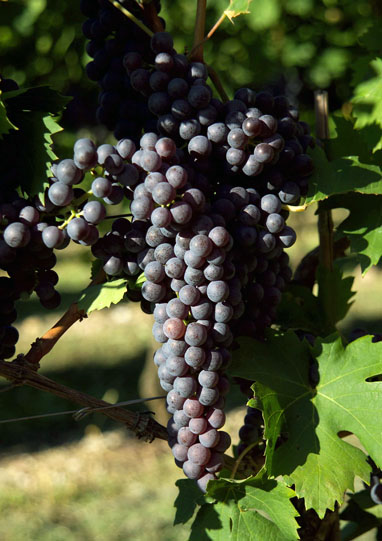 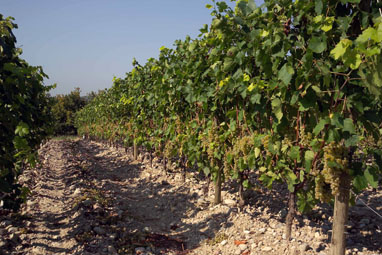 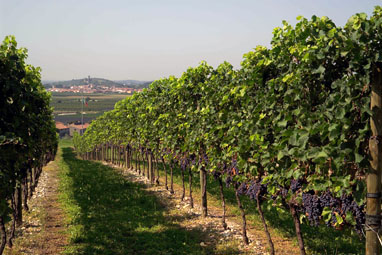 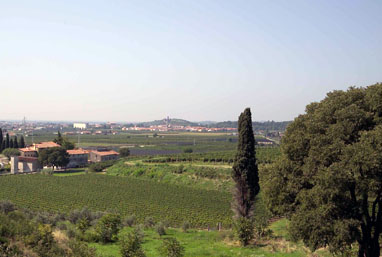 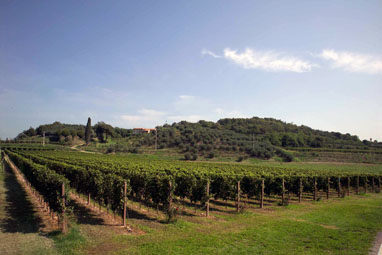 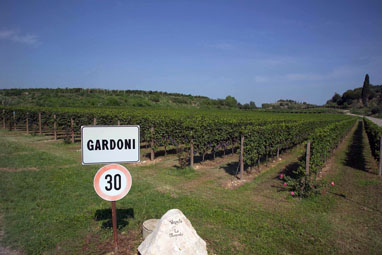 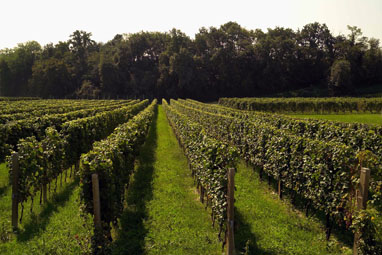 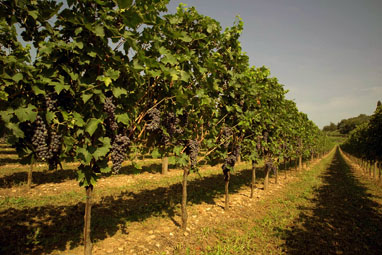 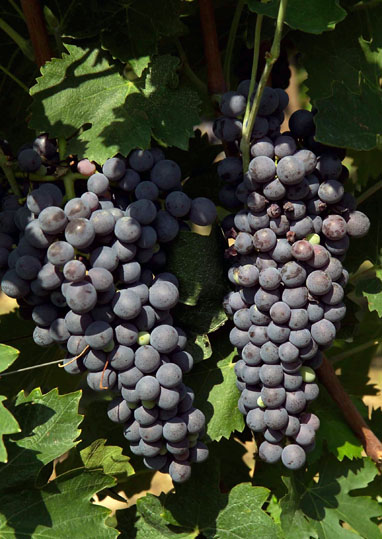 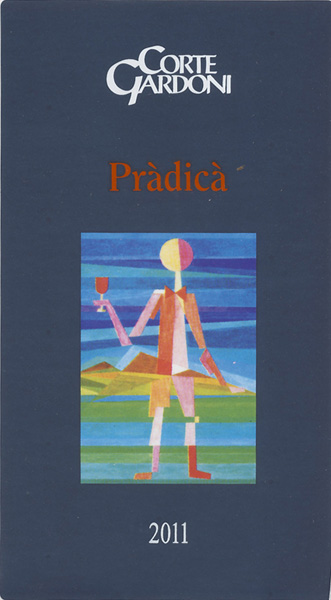