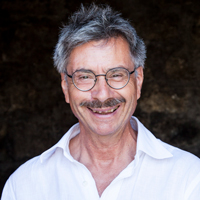 The wine route can often lead us to unsuspecting corners of France and Italy. Usually the promise of a great potential terroir is present, but often the potential of the land itself has been either misunderstood or simply misread, and even more commonly the vigneron in question is struggling to translate a great terroir into the glass. In the sparsely traveled hills of eastern Tuscany, we found a vigneron who had matched his talents to a great terroir and came, saw, and conquered, realizing his vision with inspiring results.

One wishing to visit Cuna from the south would take a small two-lane road winding its way north from Arezzo through eastern Tuscan towns that you have probably never heard of—Rassina, Bibbiena, Poppi—until reaching your final destination in the hills above Pratovecchio. As the crow flies, this is one hour due east of Firenze in the foothills of the Apennine mountains.

Several decades of work as an agronomist and enologist, not to mention being a native of Tuscany and an avid student of history, gave Federico Staderini all the tools he needed to ferret out this forgotten limestone terroir high in the hills of eastern Tuscany, known to the Etruscans long before him. We had known Federico when we collaborated at Poggio di Sotto and his Pinot Nero project at Cuna left our minds running wild with anticipation.

After we toured his vineyards, which seemed abundantly healthy despite the tiny Pinot Noir clusters clinging to each vine, Federico’s pipette began to dip and tour through his small cellar of old barrels, each taste revealing a wine of strong, confident character and surprising finesse. Afterward, a vertical sampling of six older vintages confirmed what had to be tasted to be believed: Federico had unearthed the Holy Grail for producing age-worthy Pinot Nero in Tuscany, and we would import it to the United States for all of our clients to experience. 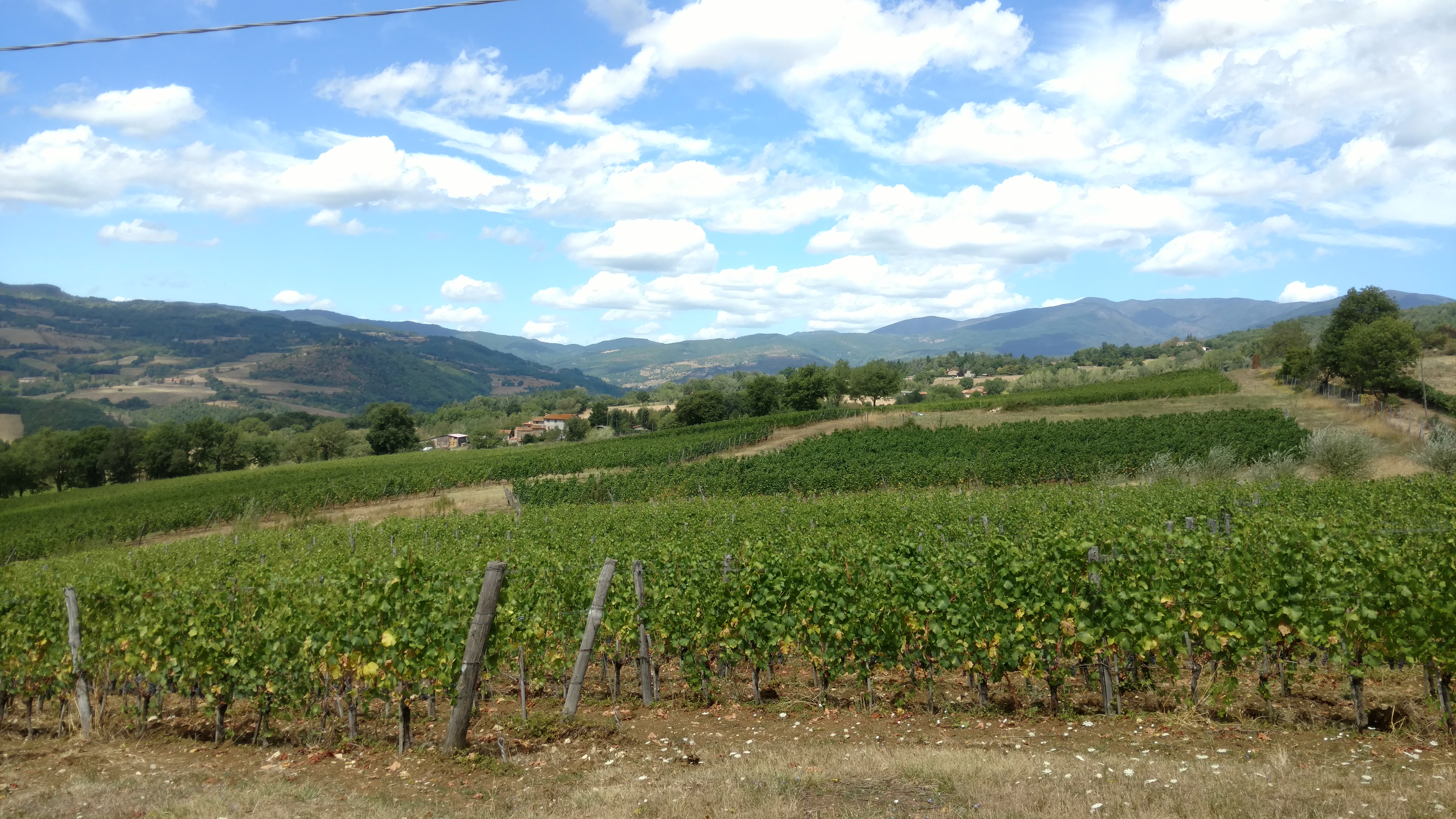 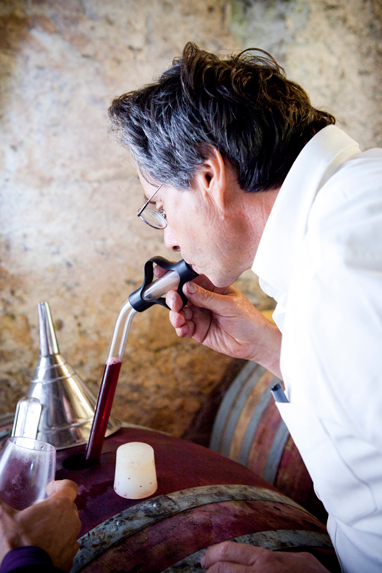 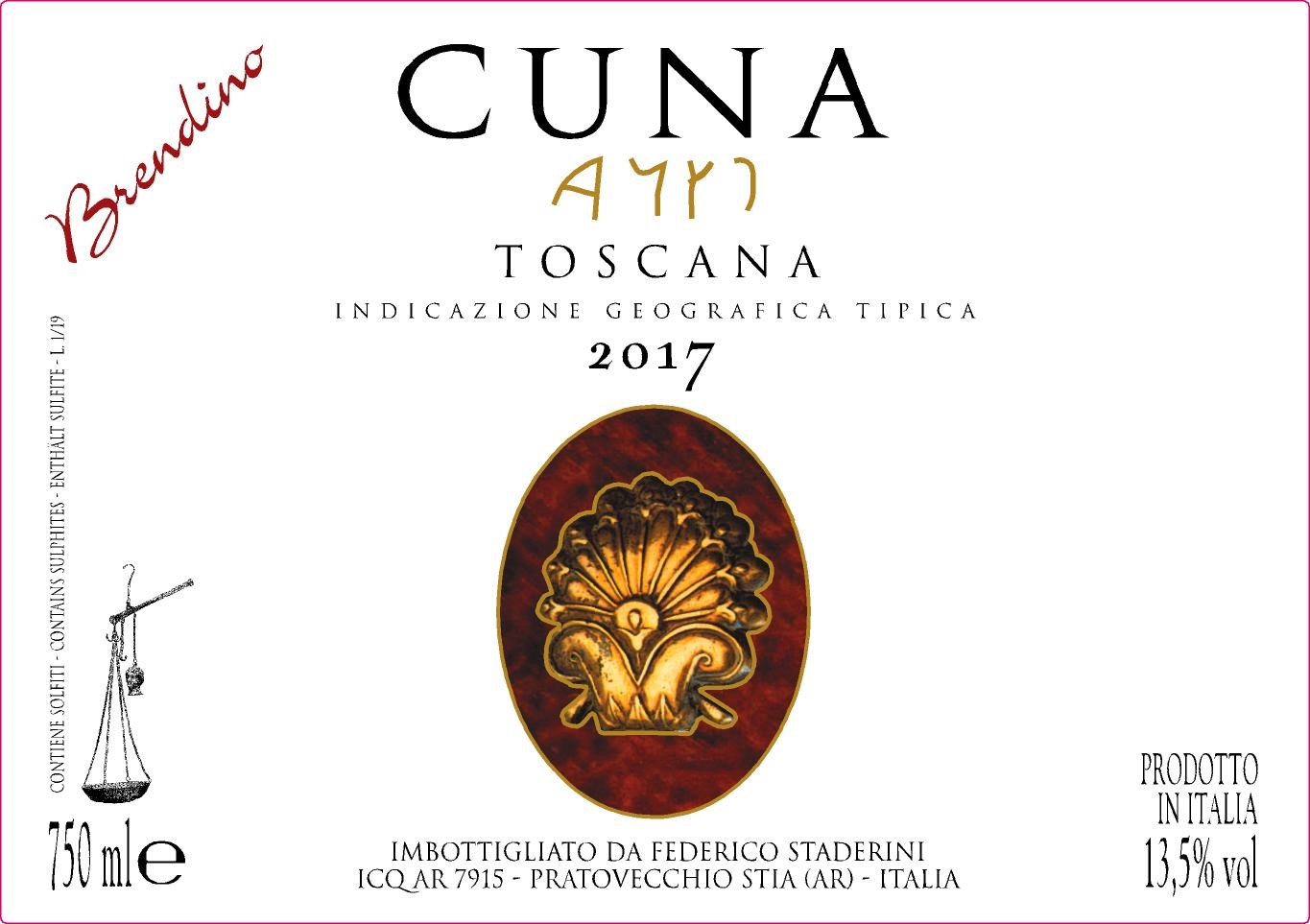 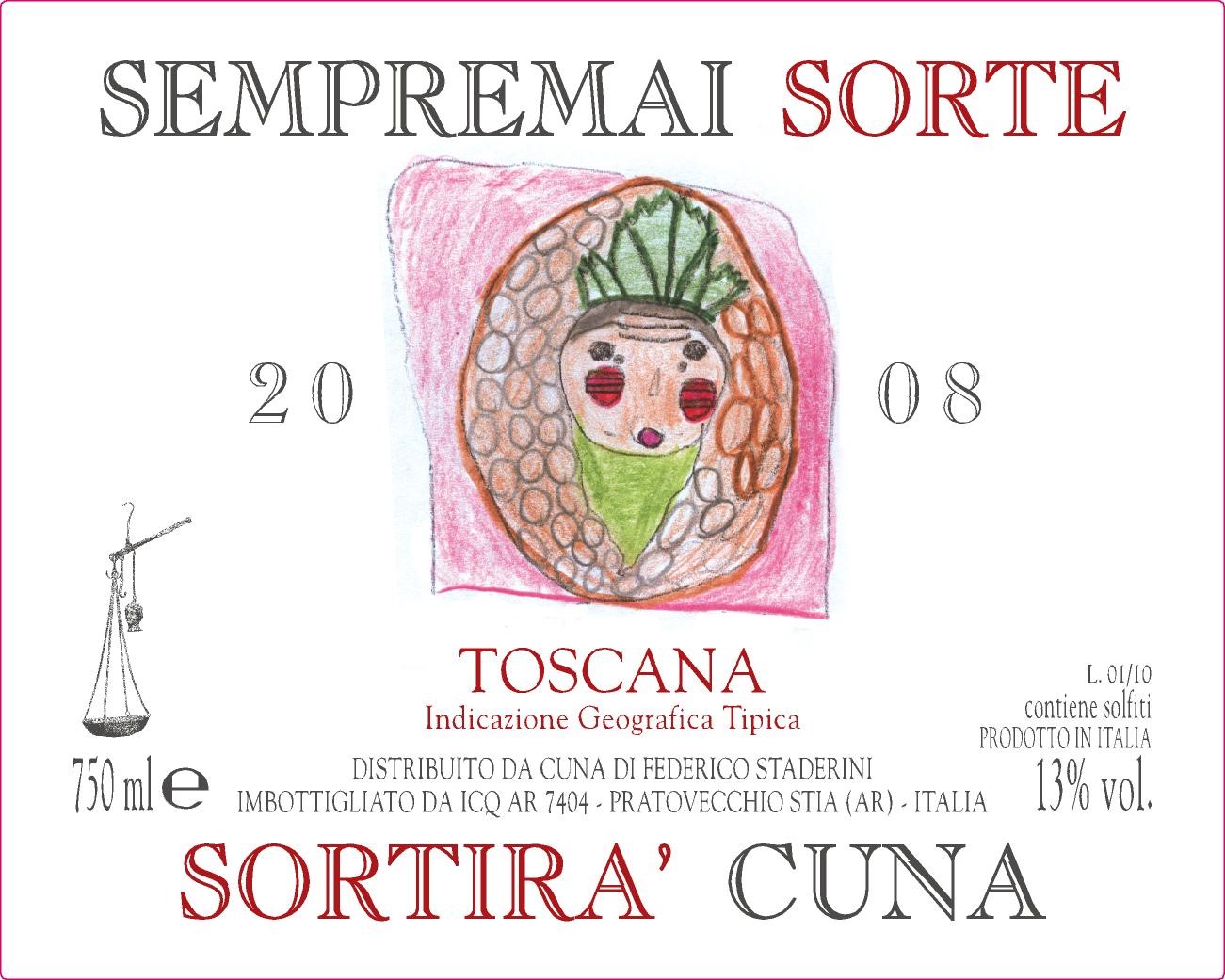