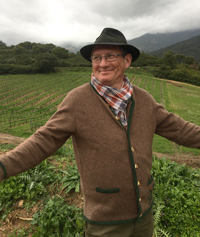 In the colorful, picturesque city of Ajaccio, capital of Corsica, you can’t get very far without seeing the name Abbatucci. There are streets, monuments and plazas that carry the name, which is normal given that General Jean-Charles Abbatucci from Ajaccio was a hero of the French Revolution and comrade in arms of another local hero, Napoléon Bonaparte. Step into a wine bar or a restaurant there, chances are these days they’ll pour you a glass of Domaine Abbatucci. The domaine is run by Jean-Charles Abbatucci, a direct descendant of the General, who has now become a local hero of another kind—for providing the local populace with its most sought-after libation.

Corsicans are proud defenders of their traditions and environment, and with Abbatucci they indulge guilt-free. His wines are certified biodynamic, and he believes in following even the most far-out biodynamic practices to the letter. On his large estate south of Ajaccio he keeps a pristine poly-culture ecosystem in place, complete with herds of sheep foraging through his vines, groves of olive trees on ancient terraces, and large swaths of untouched forests. His vines come from cuttings of indigenous grapes, sourced decades ago high up in the isolated and mountainous interior of the island from elderly peasant farmers, effectively saving several native varieties from extinction. To keep his vines happy, he’s known to drive his tractor out to his vineyards and play traditional Corsican polyphonic songs over loudspeakers for their benefit. After the harvest he’ll treat his cellar to the same music as his grapes ferment and come of age. All part of the terroir, he says. Does all this have an actual effect on the wine? Have a taste for yourself. The proof just might be in the pudding.

• Vines are planted at a density of 3,500 vines per hectare

• Biodynamic practices have been followed since 2000

• All fruit is harvested by hand

• Abbatucci’s Barbarossa grapes are red (not a white mutation). However, because he presses immediately after picking, the wine color comes out clear and white.

• Hand harvested in the morning at prime maturity and immediately pressed

• Rosé made from direct press
• Does not undergo malolactic fermentation

Vin de France Blanc “Alte Rosso”: • Although the exact origin of the Barbarossa grape are disputed, the cuttings comes from a lineage of Barbarossa which has been in Corsica for at least 800 years • Vinified and aged in tank

Vin de France Rouge “Valle di Nero”:
• Carcajolo Nera (Carcajolu-Neru) is a true, native Corsican grape once planted widely in southern Corsica and recently abandoned to the point of near extinction
• Grapes are not crushed and put directly into conical wood tanks
• Fermentation lasts 2 weeks, with alternating punchdowns and pumpovers
• Aged in 600-L demi-muids for 12 months, then stainless steel tank for a few months
• Aged in bottle 6 months

Vin de France “Valle di Mare”: • Vines are treated 6 to 10 times per year with a 50/50 solution of sea and spring water. Sea salt has two effects on the vine; it helps keep the plant dry, while also causing the leaves to thicken, therefore increasing their natural defense against disease.
• Vines are not treated with copper or sulfur, only sea water mixture
• Grapes are fully de-stemmed
• Fermentation in stainless steel or conical wood tanks for 2 to 3 weeks, with alternating punchdowns and pumpovers
• Aged in 600-L demi-muid for 12 months (less than 20% new)
• Aged 3 to 6 month in bottle

The Domaine Comte Abbatucci Collection wines all come from a single parcel planted by Antoine Abbatucci in the early 1960's. At the time, Antoine (Jean-Charles's father) was president of the Chamber of Agriculture in Corsica, and noticed that the subsistence farming lifestyle of the mountain villages was rapidly disappearing as the villagers left the countryside for the coastal towns. Several villages farmed old vines of indigenous varietals that were left abandoned as the population left. To save these varietals from extinction, Abbatucci took cuttings of each threatened vineyard he came across and planted the cuttings on his estate near Ajaccio, in a single plot of granite soil. By 1962, eighteen different varieties had been planted. More recently, Jean-Charles has begun propagating the vines using séléction massale on his own estate, as well as supplying cuttings to other vignerons all over Corsica. He blends these native grapes from the original plot planted in the 1960’s together into four different cuvées, each one named after an ancestor (except for the barbarossa which is named for the grape varietal). All four cuvées have exceptionally low yields to produce a mere 1,500 bottles.

• Named for a military hero of the French Revolution of 1789, who became a Brigadier General at age 25 and was killed that same year on the battlefield. His name is engraved as an “Officer of the Empire” on the Arc de Triomphe in Paris.
• Vinified in tank
•Aged in older 600-L demi-muids

• Named for a childhood friend of Napoléon Bonaparte, who served under the Empire and spent several years as a diplomat in Naples. He was faithful to the end, and fought at Napoléon’s side in the Battle of Waterloo.
• Vinified in tank
• Aged in older 600-L demi-muids

• Named for a leading military figure under Napoléon Bonaparte’s Premier Empire, and then became a prominent consul under Napoléon III.
• Grapes are crushed by foot and macerate for 15 days
• Aged in older 600-L demi-muids

Cuvée Collection Rouge “CN”:
• Carcajolo Nera (Carcajolu-Neru) is a true, native Corsican grape once planted widely in southern Corsica and recently abandoned to the point of near extinction
• Grapes are crushed by foot and macerate for 15 days
• Aged in 1/3 older 600-L demi-muids and 2/3 stainless tank for 8-10 months 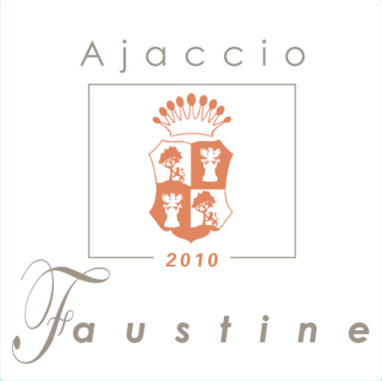 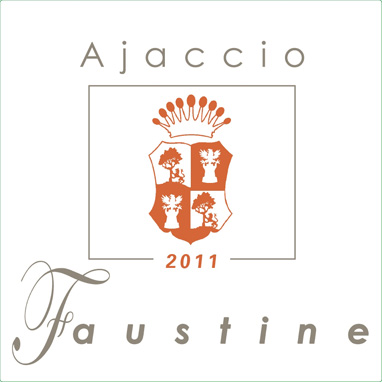 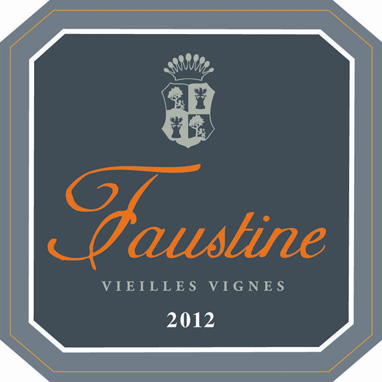 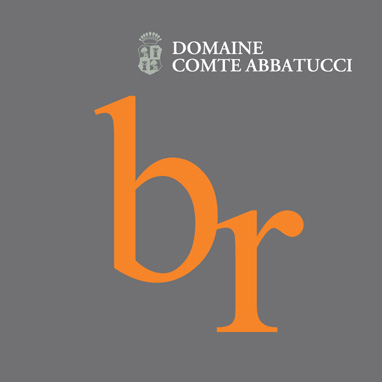 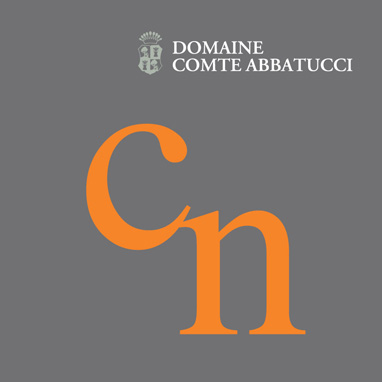 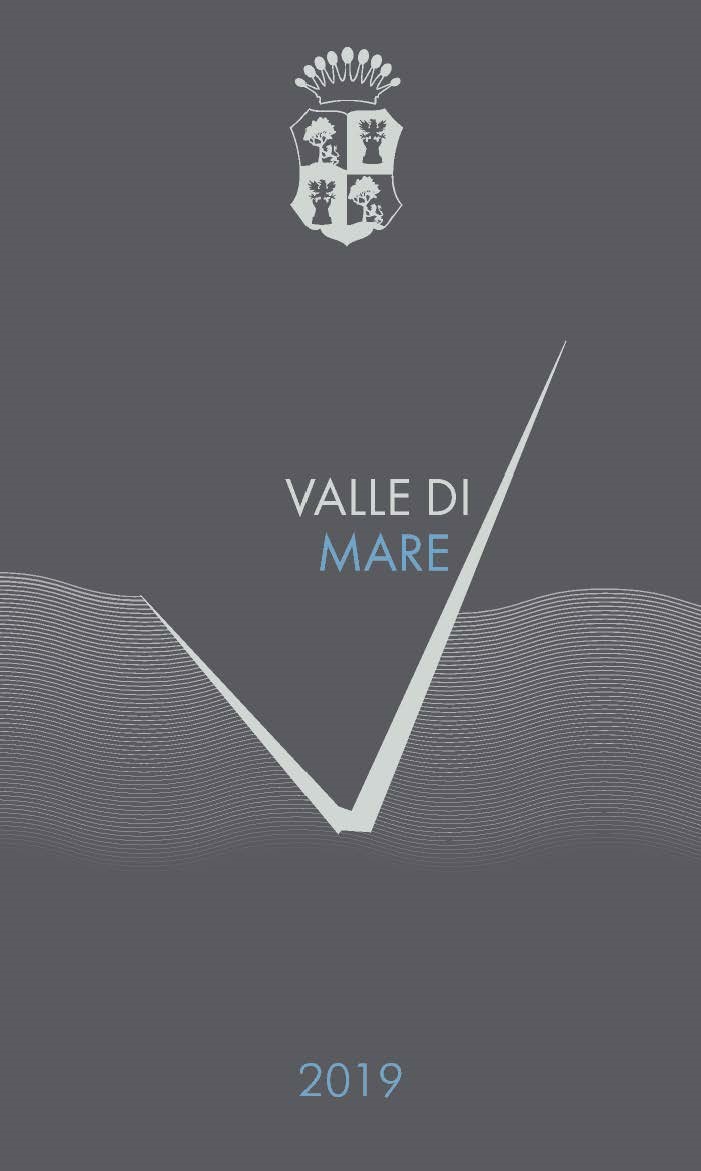 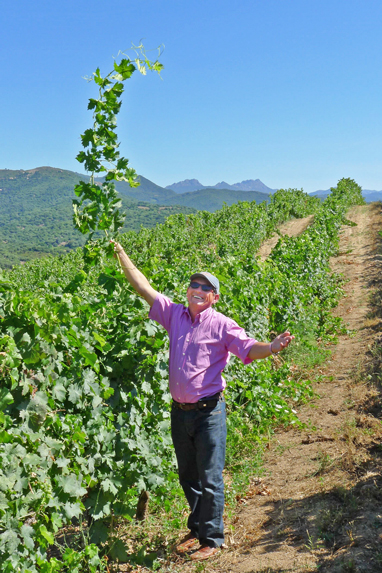 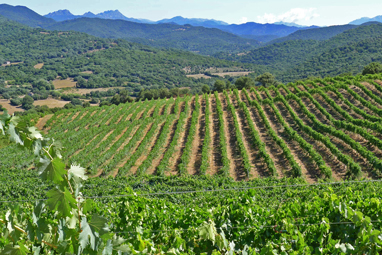