One need only speak of Meursault to evoke a myriad of questions regarding the village’s resident icon, Jean-François Coche. He began working in the family vineyards alongside his father, Georges, at the age of fourteen, becoming the third generation of Coches to tend these vines. His marriage to Odile Dury in 1975 added to the family holdings, which lead to the formation of Domaine Coche-Dury. Since then, the enigmatic, modest, Jean-François has only reluctantly accepted the celebrity status of his wines. When asked, he would be most likely say that it is rigor, constant vigilance, and adherence to old-school tradition that makes the wines so special. Jean-François’ heritage seems more closely linked to the studious, farmer-monks that once propagated this area of Burgundy during the Middle Ages than to the stocky Gauls of lore, as his work style is almost hermetical. When Kermit, Coche’s biggest single client, calls for a rendezvous, he is always told, “Only in the evening when I come back from the vines.” Today, his son, Raphaël, has taken the reins with his wife, Charline, and the two continue the family tradition with great reverence.

The Coches farm almost nine hectares of vineyards on minuscule parcels over six communes: Meursault, Puligny-Montrachet, Auxey-Duresses, Monthelie, and Volnay. Approximately half of their holdings are situated around their hometown of Meursault, with their parcels of Bourgogne surrounding the home and winery. Though they are best known for their Chardonnay, they also bottle six exquisite Pinot Noirs. No clones of any kind are planted—an absolute rarity in Burgundy, where cold, humid winters, spontaneous springtime hail storms, and harvest rains all make farming a challenge. Once in the cellar, vinifications are long and traditional, with extended lees contact. This extra time on the lees prevents oxidation and works in tandem with the terrific freshness his grapes achieve. A good proportion of new wood is used, not to influence the taste of the wine, but rather to extend the cellar-aging potential of these pedigreed wines and to serve as a clean slate for perfect fruit. Coche believes strongly that the white wines of Burgundy should have nerve, and his are never among the ripest or highest in alcohol of his colleagues. It is their vibrant acidity, often hidden in the opulence that helps them to age so successfully and predictably. Though their bottlings are extremely limited, any chance to taste the wines of Coche-Dury promises a rare glimpse into some of the greatest vineyard management and winemaking in the world.

• All wines are raised in barrel and aged for 15 to 22 months, depending on the vintage and wine

• All wines bottled unfiltered; reds are fined with egg whites

At the beginning of the growing season, the vines start on a pretty even playing field with their neighbors, at least in terms of appearance. But the further Spring and Summer advance, the more striking the difference becomes. The Coche-Dury vineyards are tended like gardens, every vine immaculate, no pushing weeds, even the stony topsoil raked to perfection. The vines are vibrant, bursting with life and energy from their roots, buried deep in the soil. The Coches are the first out in the vines every day in Burgundy, and among the last home…These long hours pay off at the end of the year, because the reward is some of the most beautiful grapes in Burgundy, and that is the secret to their stunning success. 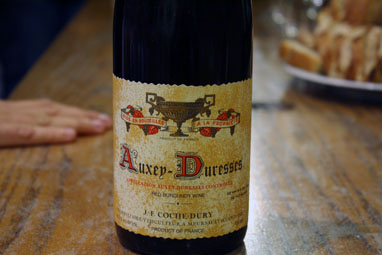 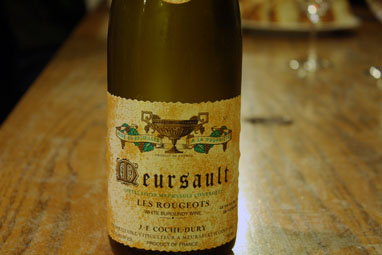 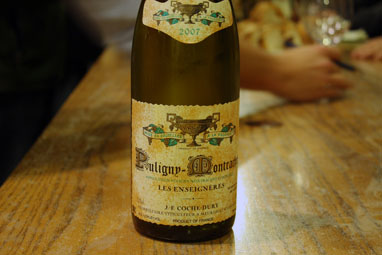 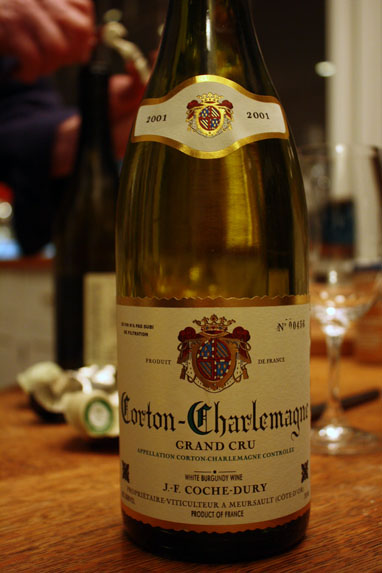