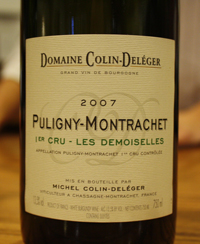 As the nephew of the great Georges Deléger, Michel Colin inherited part of the Chevenottes vineyard, combining it with holdings from the Colin family’s domaine. The 2015 vintage was Michel's last, as he finally retired after a stellar career in which he vinified some of the most esteemed climats of the Côte de Beaune.

Michel semi-retired in 2003, relinquishing his vineyard holdings to sons Philippe and Bruno Colin. Until his full retirement twelve years later, he continued to farm three small parcels, producing just a handful of barrels per year: Chassagne-Montrachet 1er Cru En Remilly, Puligny-Montrachet 1er Cru Les Demoiselles, and Chevalier-Montrachet Grand Cru. Though the quantities were minuscule, it was always a pleasure to be able to taste wines from a mature master vigneron with some of Chardonnay’s greatest terroirs. All three vineyards are within a stone’s throw of one another, with En Remilly just around the corner on the south side of Chevalier-Montrachet and Puligny Les Demoiselles on the northern edge of Le Montrachet. The lucky few to have held on to some of Michel's wines are in for a real treat when they finally uncork these rare bottles of Burgundian gold.

• Lees are stirred depending on the vintage 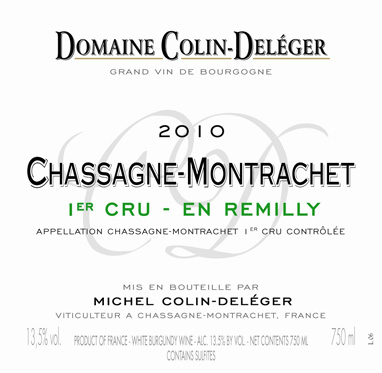 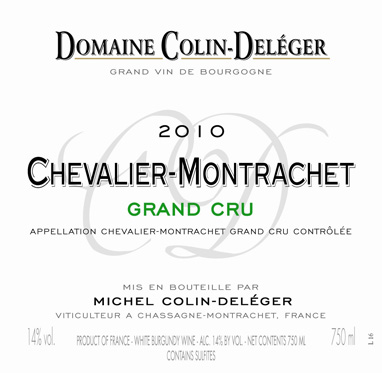 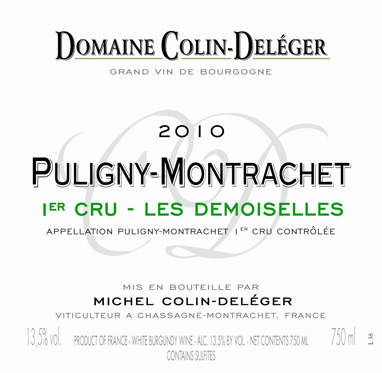 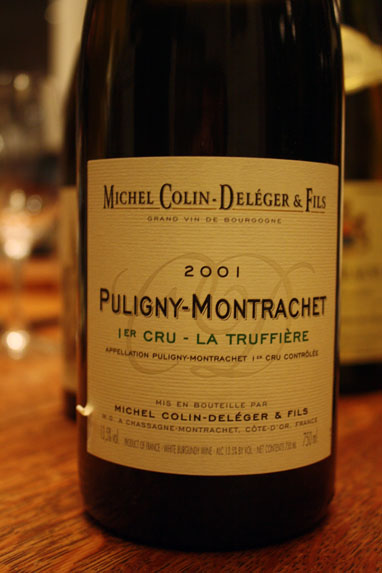 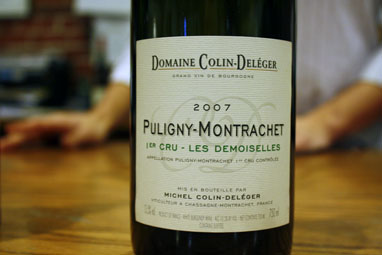