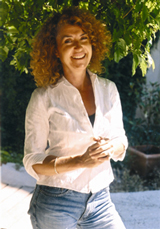 The feisty, vivacious Marine Roussel took her time finding her place in the family domaine. Her father, Pierre, was an agronomist and started Domaine du Joncier in 1964. However, as a young graphic artist, Marine was seeking adventure beyond her small, sleepy town in the Southern Rhône. After living in both Marseille and Paris, Marine eventually felt a strong pull to return home. She joined the domaine in 1989, and has since taken on her new vocation with the zeal that only a true artist could possess. Marine aims to achieve balance, purity, and minerality in her wines—a noble, if not challenging, goal given the sunbaked terroirs she farms. On the right bank of the Southern Rhône, Lirac shares many similarities to both neighboring crus Tavel and Châteauneuf-du-Pape. Her terraced vineyards of alluvial soil and galets roulés mirror Châteauneuf’s terraces right across the river. Maximum sun exposure and ripeness like that of Tavel must be tempered, and that is where both nature and Marine’s artistry comes into play.

Her terraces benefit from the persistent mistral, whose regular gusts purify the vines of parasites and mildew throughout the entire year. The galets roulés in the soil provide good drainage and insulation, preventing the roots from getting too hot or too cold at any given time. In addition, Marine achieved organic certification in her vineyards in 2000 and biodynamic certification in 2011. Her soils are alive with microbiotic activity, lending a hand in both the long-term sustainability of her land and in the mineral expression of her wines. Since the vines naturally achieve such low yields, Marine seeks a gentle tannin extraction, too, an important step that provides balance to the final blends. She makes two impressive Lirac Rouges, the first a classic blend with a majority percentage of Grenache, and Cuvée Les Muses, an inky blend made predominately with Mourvèdre.

• All grapes are harvested by hand

• Pump-overs are very delicate because the yields are so low; the fruit is very concentrated and extraction therefore does not need to be forced

• Wines are aged for 18 months in underground, gravity-fed cuves

Lirac Rosé:
• Juice is obtained by saignée, with attention paid to gentle extraction

• Wine does not go through malolactic fermentation 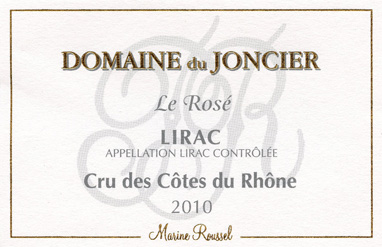 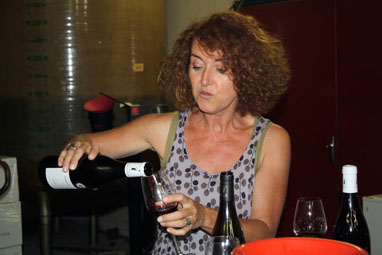 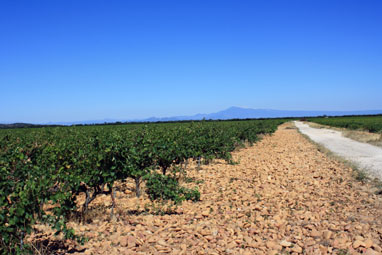 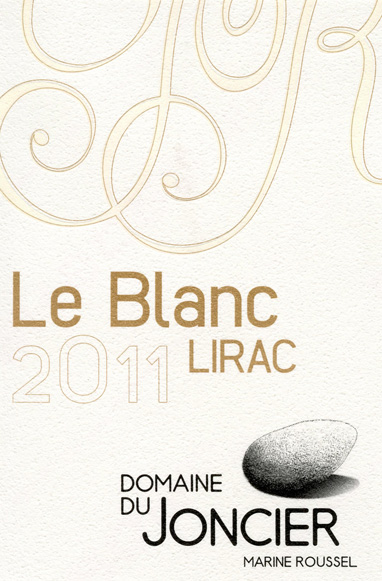 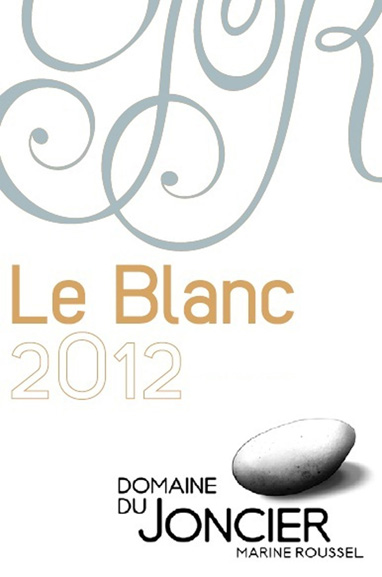 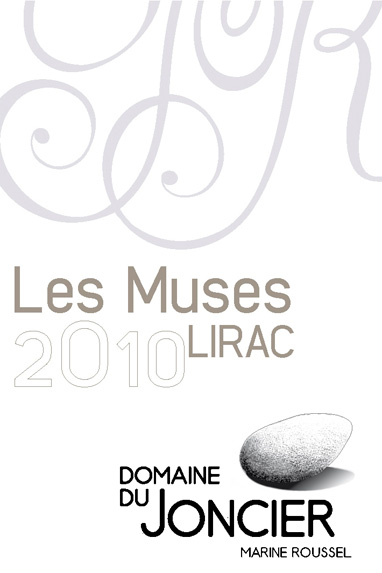 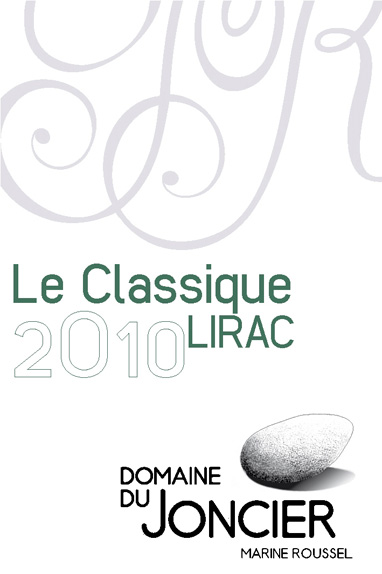 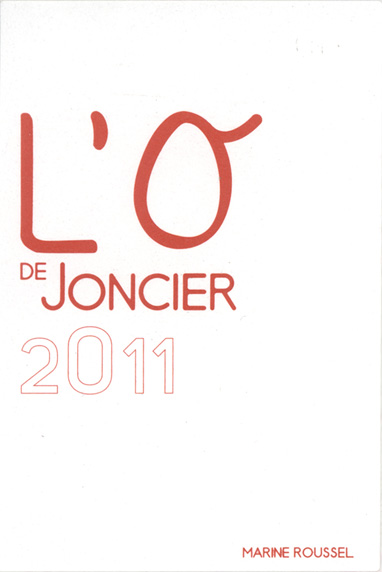 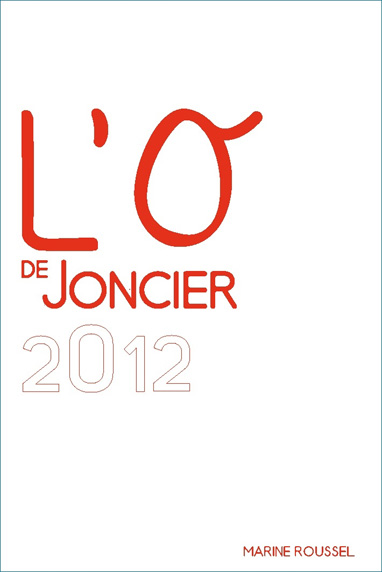 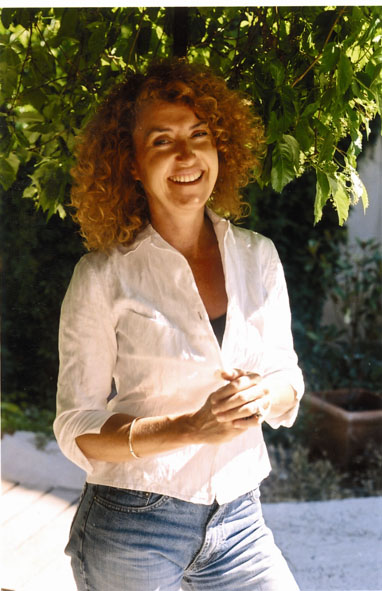