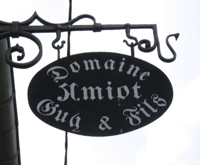 Arsène’s son Pierre took over in the 30s, adding more parcels such as Maltroie, Champgains, “Les Chaumes,” Macherelles and Chaumées, and their parcel in Puligny-Montrachet, Les Demoiselles. By the time Guy Amiot (who the current domaine is named after), took over in 1985, the domaine had built up very impressive holdings and had passed the knowledge of how to best care for the vines down from generation to generation. There was a continuity of work in the vineyards that led to solid consistency in the wines. In 1993, Guy’s son Thierry Amiot took over and has been both respecting the tradition and striving for improvement ever since. 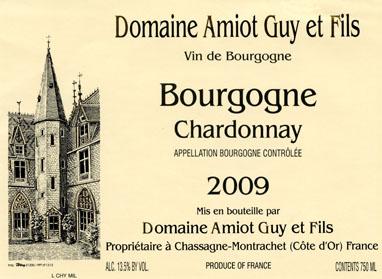 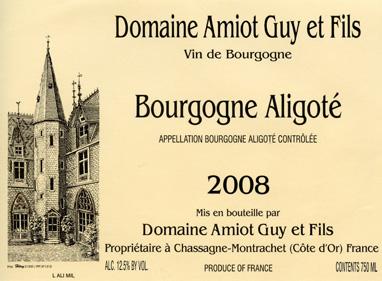 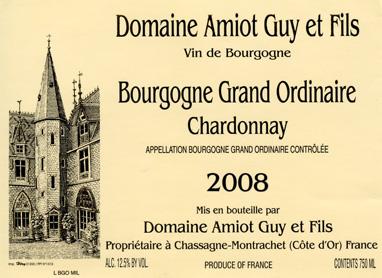 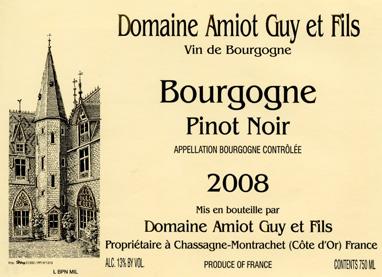 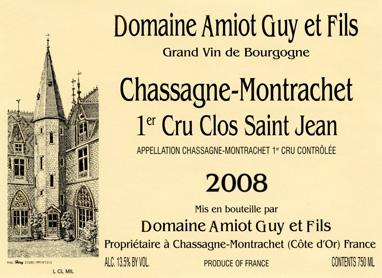 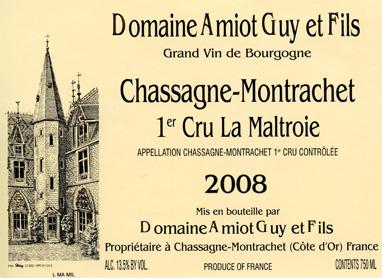 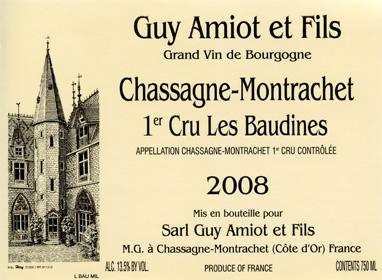 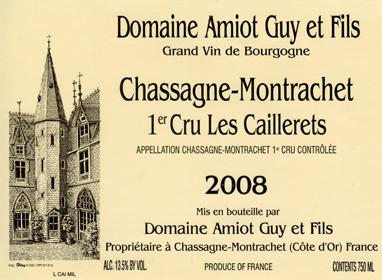 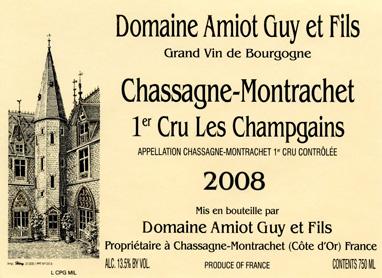 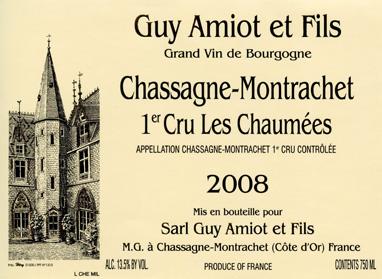 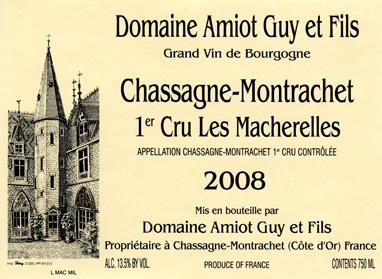 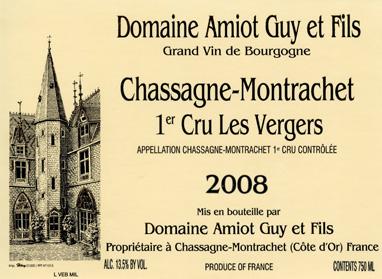 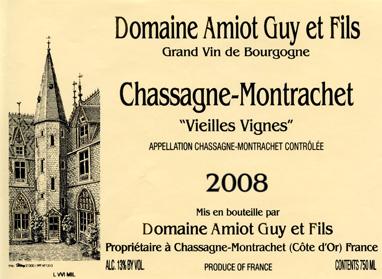 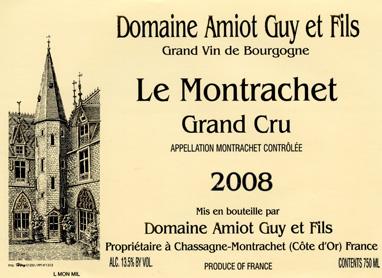 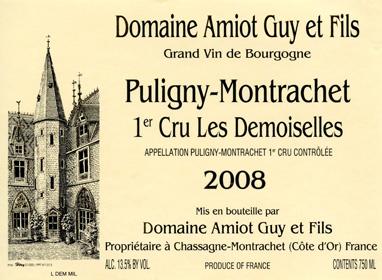 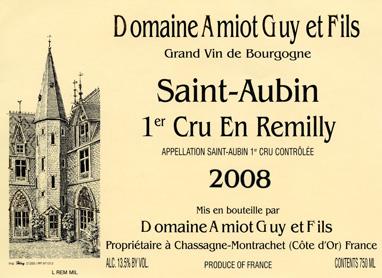 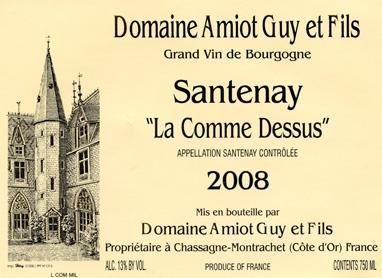 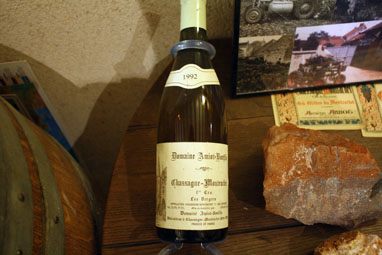 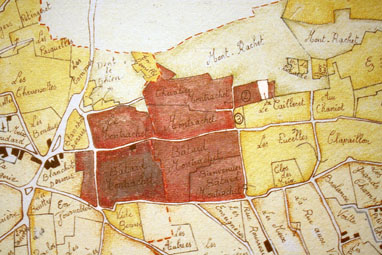 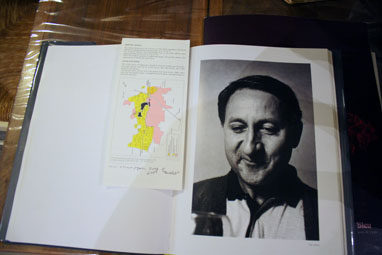