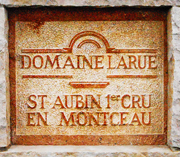 In 1946, Guy Larue founded his family’s estate in the small hamlet of Gamay, in Saint-Aubin, located just behind the famed Montrachet and Chevalier-Montrachet slope. Much like its neighbor Chassagne-Montrachet to the south, Saint-Aubin was historically known for red wine, though the Larues have specialized in the great white crus of Saint-Aubin. In 1976, Guy’s son Denis assumed the reins of Domaine Larue and was joined by his brother, Didier, in 1982. In 2006, Denis’s son Bruno joined the Domaine, thus continuing the family’s winemaking lineage.

The Larue holdings are spread between the two villages of Saint-Aubin and Puligny-Montrachet, with a large concentration at the southern portion of the Saint-Aubin appellation. These holdings include seven premier cru climats, on south, southeast, and southwestern facing slopes, grown on variations of clay soils with a high concentration of limestone. Combined with the varying grades of slope and elevations ranging from 800 to 1200 feet, the Larues have a truly magical diversity within Saint-Aubin, one of the under-rated gems of Burgundy. The domaine's premier cru vineyard in Puligny-Montrachet, La Garenne, sits at a high altitude in the Hameau de Blagny, bordering Meursault. Their largest parcel, Saint-Aubin premier cru “Murgers des Dents de Chien,” shares its name with the Dents de Chien lieu-dit of Le Montrachet that is right around the corner and is the domaine's prized vineyard, capable of producing wine that can age and improve in the bottle for decades.

Wines from Larue possess purity, energy, and an invariable minerality derived from the predominant limestone soils of Saint-Aubin. The Larues are meticulous and precise in all aspects of winegrowing and winemaking and their wines reflect these qualities. Tasting the full range is a veritable tour of the appellation, with each terroir’s individual and striking signature clearly evident. These wonderful white Burgundies have the additional benefit of being approachable young, although they are tightly wound and can always benefit from a few extra years of bottle age.

Reds:
• Grapes are de-stemmed
• Grapes are cold macerated, then must goes through primary fermentation in cement tanks with punch downs
• Must is pressed and racked into barrel (30-40% new)
• Wine ages for 12-18 months in barrel then 3-4 months in tank before being bottled unfiltered

Bourgogne Rouge:
• Vineyard located in the climat of “Fontaine Sot”, in the commune of Chassagne-Montrachet
• Grapes are de-stemmed
• Grapes are cold-macerated 3-5 days, then must goes through primary fermentation in cement tanks for 15-20 days with 3 punchdowns per day
• Aged 10 months in barrel (30-40% new) before bottling

Saint Aubin “Les Eduens”:
• Named after the population that lived in Saint-Aubin in Roman times 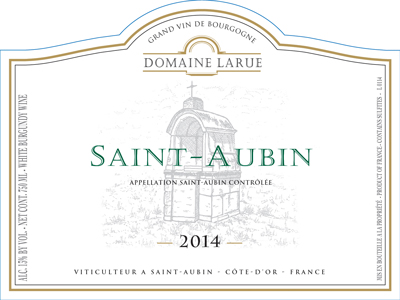 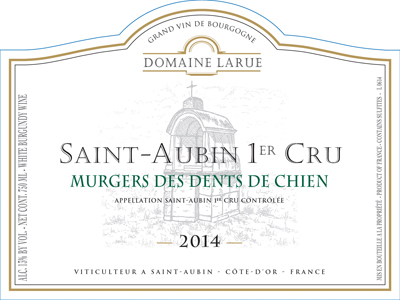 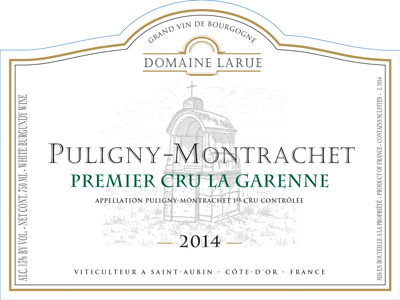 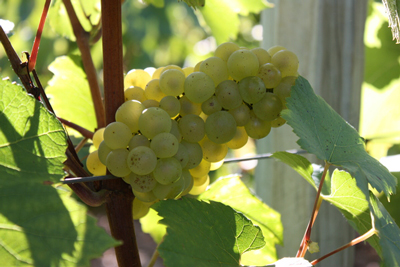 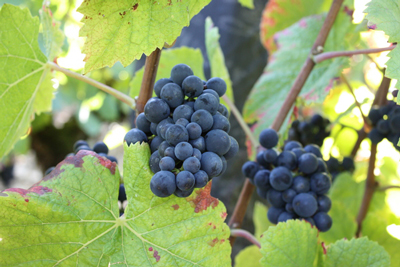 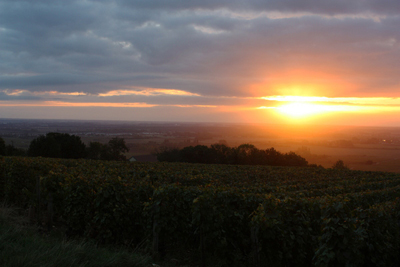