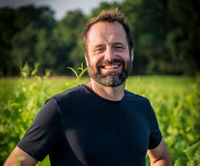 Éric Chevalier is a rising star in the Pays Nantais of the Loire Valley. For ten years, he sourced fruit for a large négociant in the Touraine. In 2005, he decided to return to his hometown of Saint-Philbert de Grandlieu, just southwest of Nantes, and ended up taking over the family domaine the next year. His father, a talented vigneron who did not bottle much of his wines and was well-known as a high-quality source of bulk wine, had stopped working the vineyards and the vines were either going to have to be pulled up and replanted, or sold. Éric was anything but enthusiastic. Little by little his passion grew, and today he is proud to be the fourth generation to farm the domaine. As of 2020, the domaine is certified organic—a rare feat in a region known better for intensive farming and the pursuit of high yields over quality. He is also proud to be bottling all of the family’s production himself. Éric farms thirty hectares of vines, producing wines of great character and finesse that offer tremendous value. He found his future in his family’s past.

The Nantais is a maritime climate, and the vineyards are not far from the Atlantic Ocean. Consequently, there is an interesting variety of sedimentary, igneous, and metamorphic rocks, as this area once was ocean floor. Of the twenty-five hectares he farms, a large percentage of his production is dedicated to the production of Melon de Bourgogne (Muscadet Côtes de Grand Lieu, mostly from old vines in the superb lieu-dit of La Butte). The soils here are comprised primarily of serpentinite and quartz, with the exception of his ancient granite parcel known as La Noë. The other half of his crop (Chardonnay, Fié Gris, and Pinot Noir, among others) goes towards the production of Vin de Pays du Val du Loire, and the soils are rich in granite, sand, and silt. Of these “country” wines, the most notable is Éric’s Fié Gris. This grape, pulled out of vineyards for many years to be replaced with the more profitable Sauvignon Blanc, is indigenous to the Loire. Also known as Sauvignon Rose or Sauvignon Gris, Éric’s vines are one of the few remaining strongholds of this elegant and luscious varietal. It makes an impression, with almost an Alsatian exoticism.

• Grapes are slowly and gently crushed by pneumatic press
• Juice is transferred underground into glass-lined cuves or stainless steel tanks
• Natural fermentation by indigenous yeasts
• Wines age on the lees for 8-10 months, and lees are stirred regularly
• Gros Plant “Bon Plan” ferments in underground glass tanks and ages for 18 months on fine lees
• Pinot Noir rosé is made by 85% direct press and 15% saignée 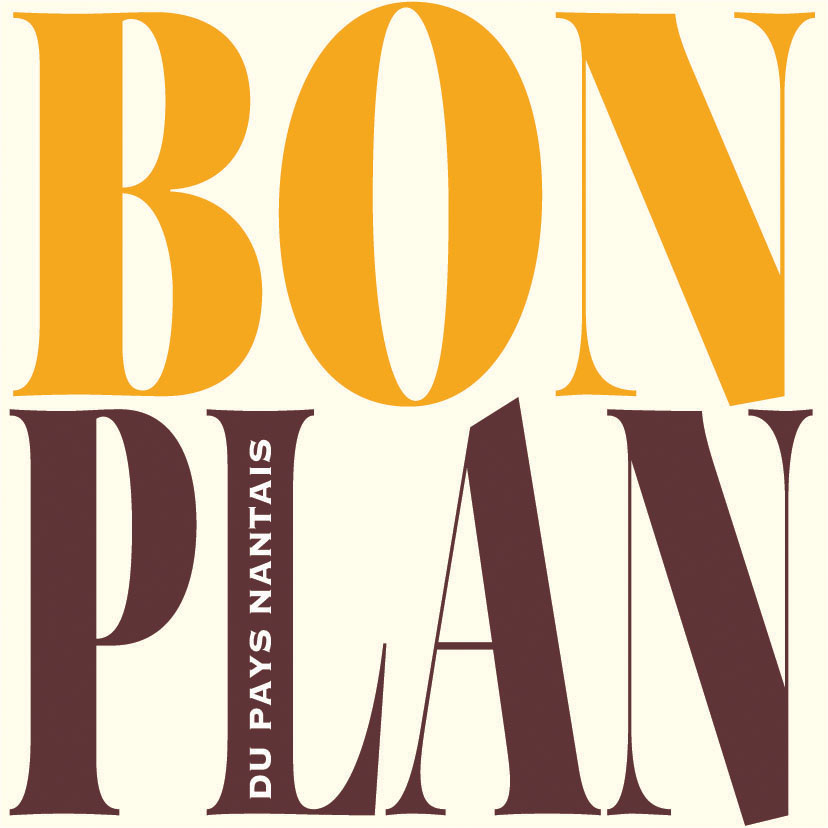 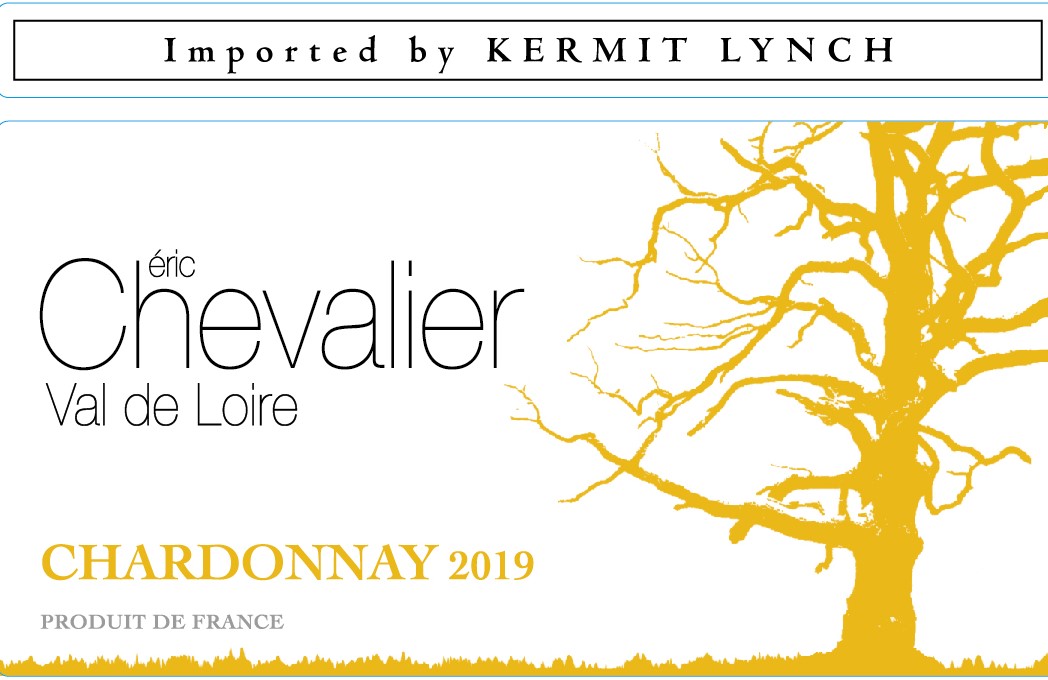 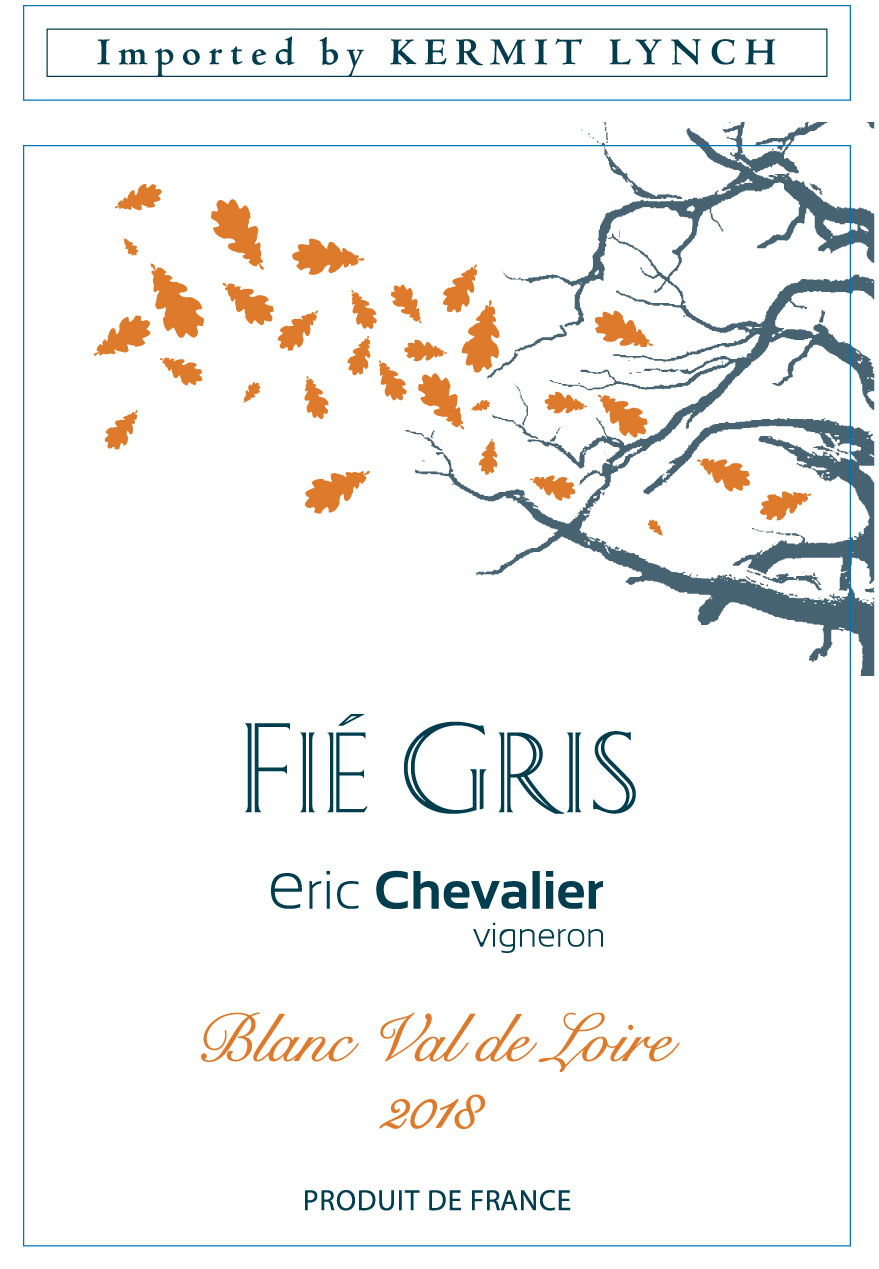 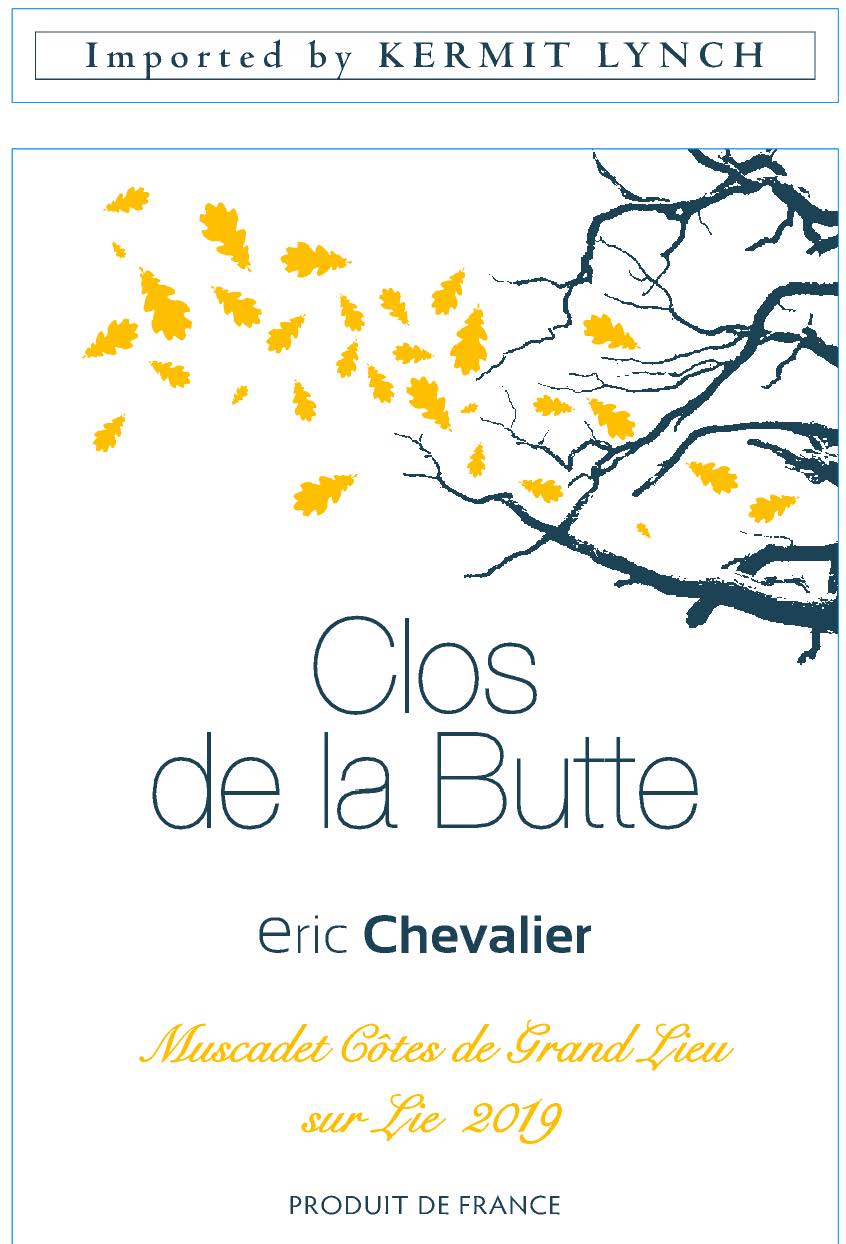 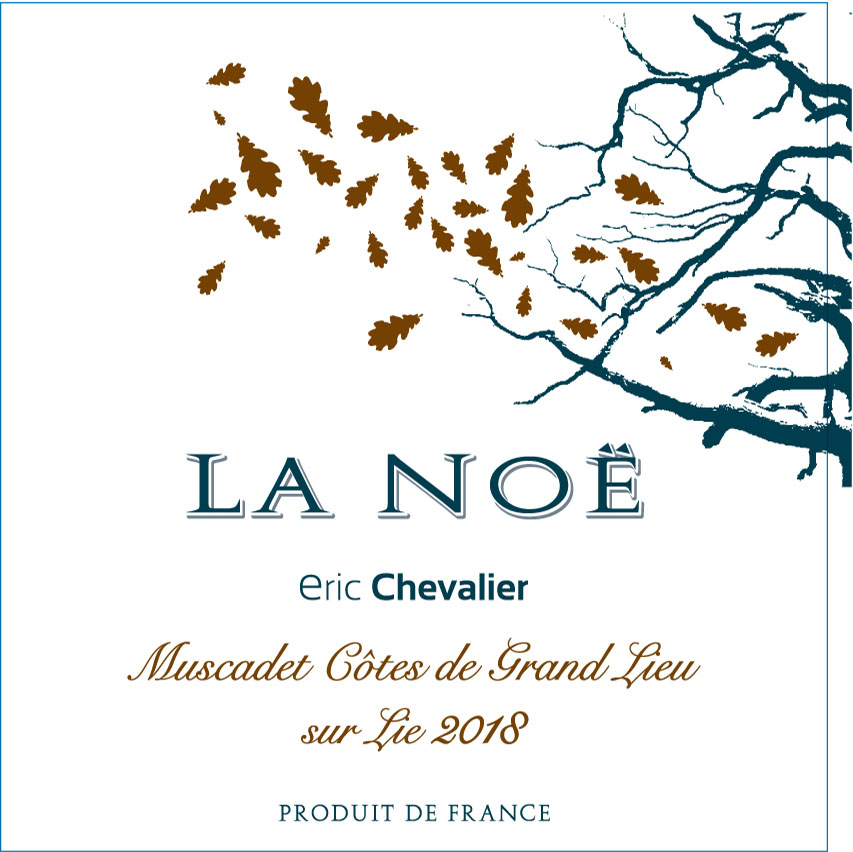 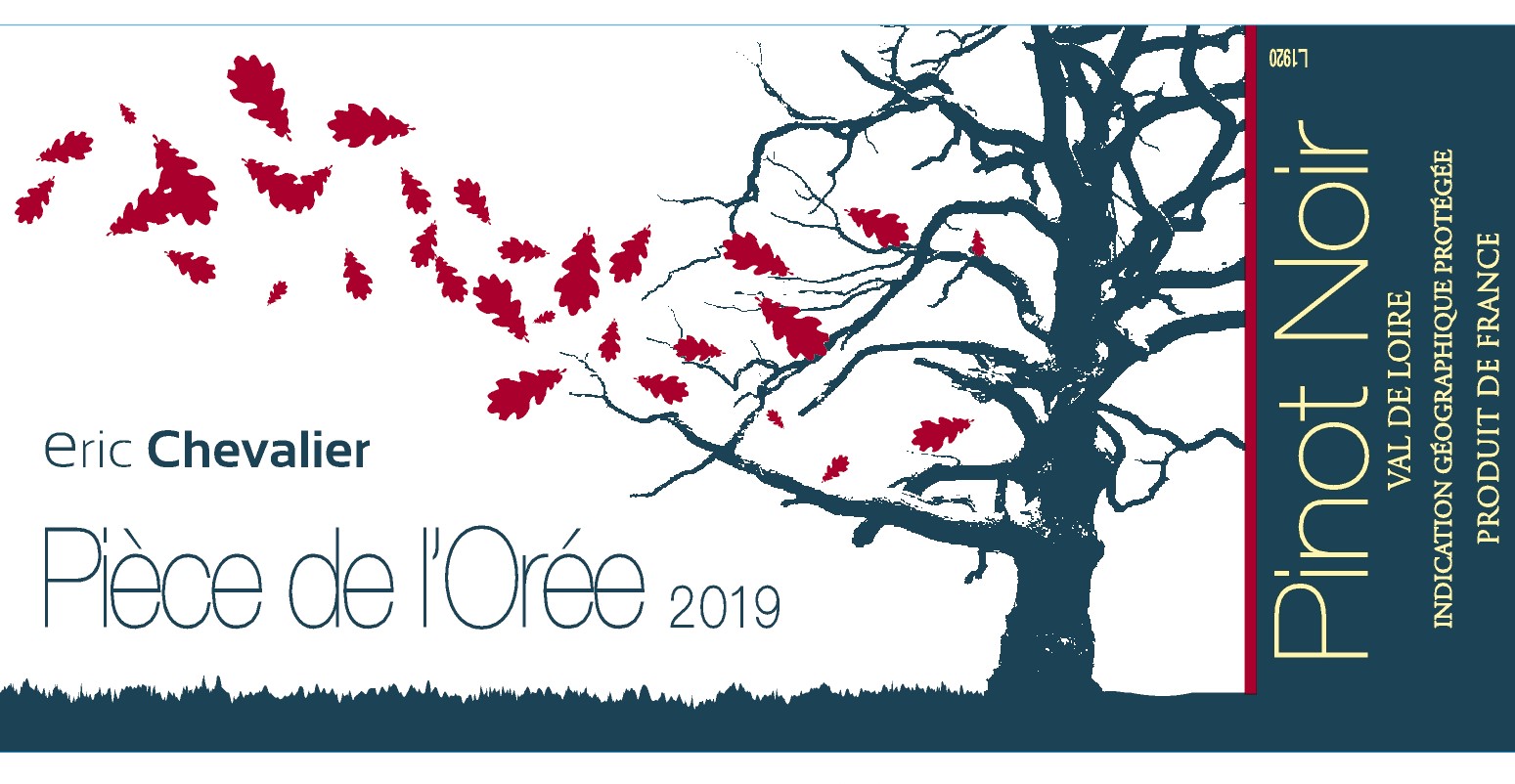 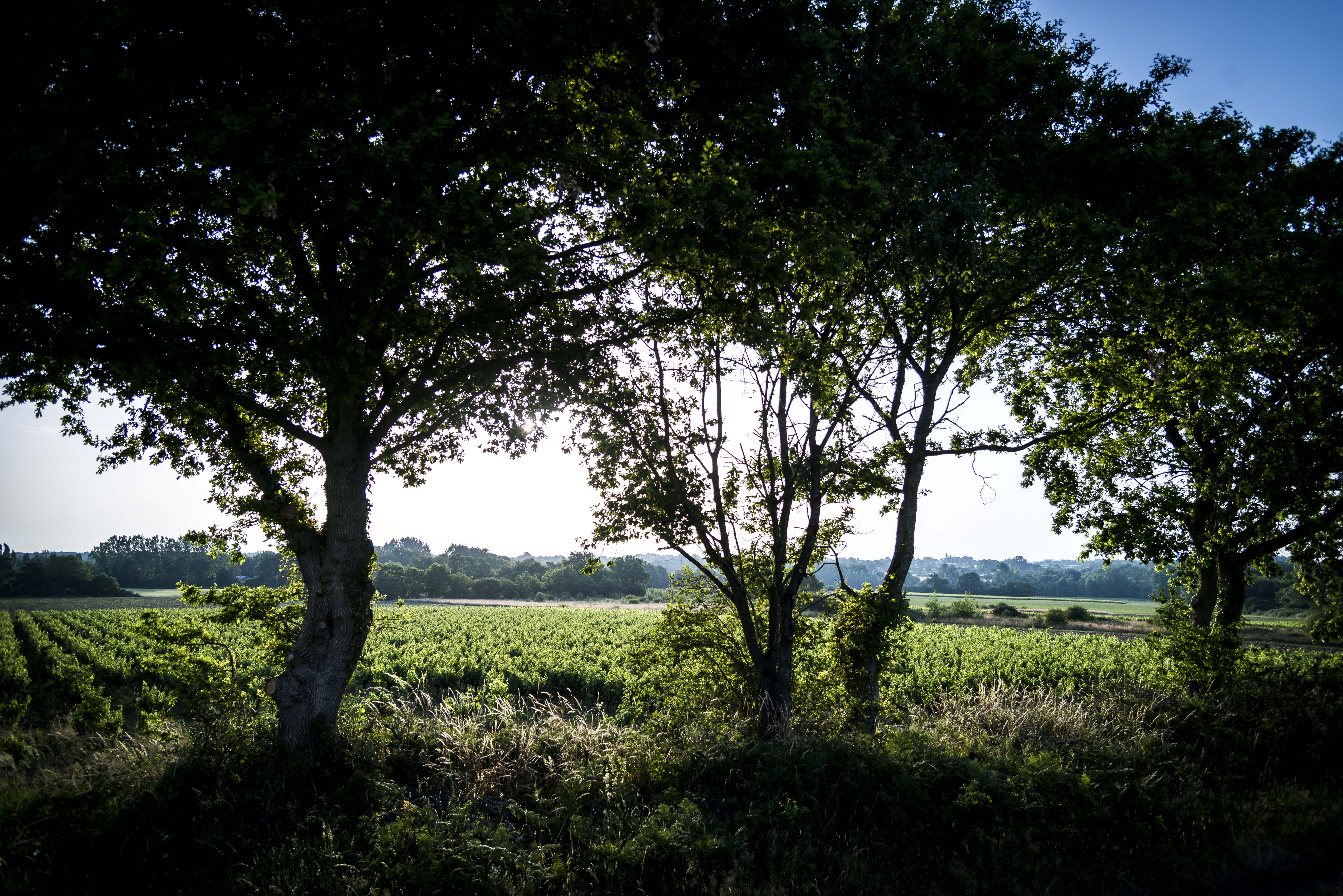 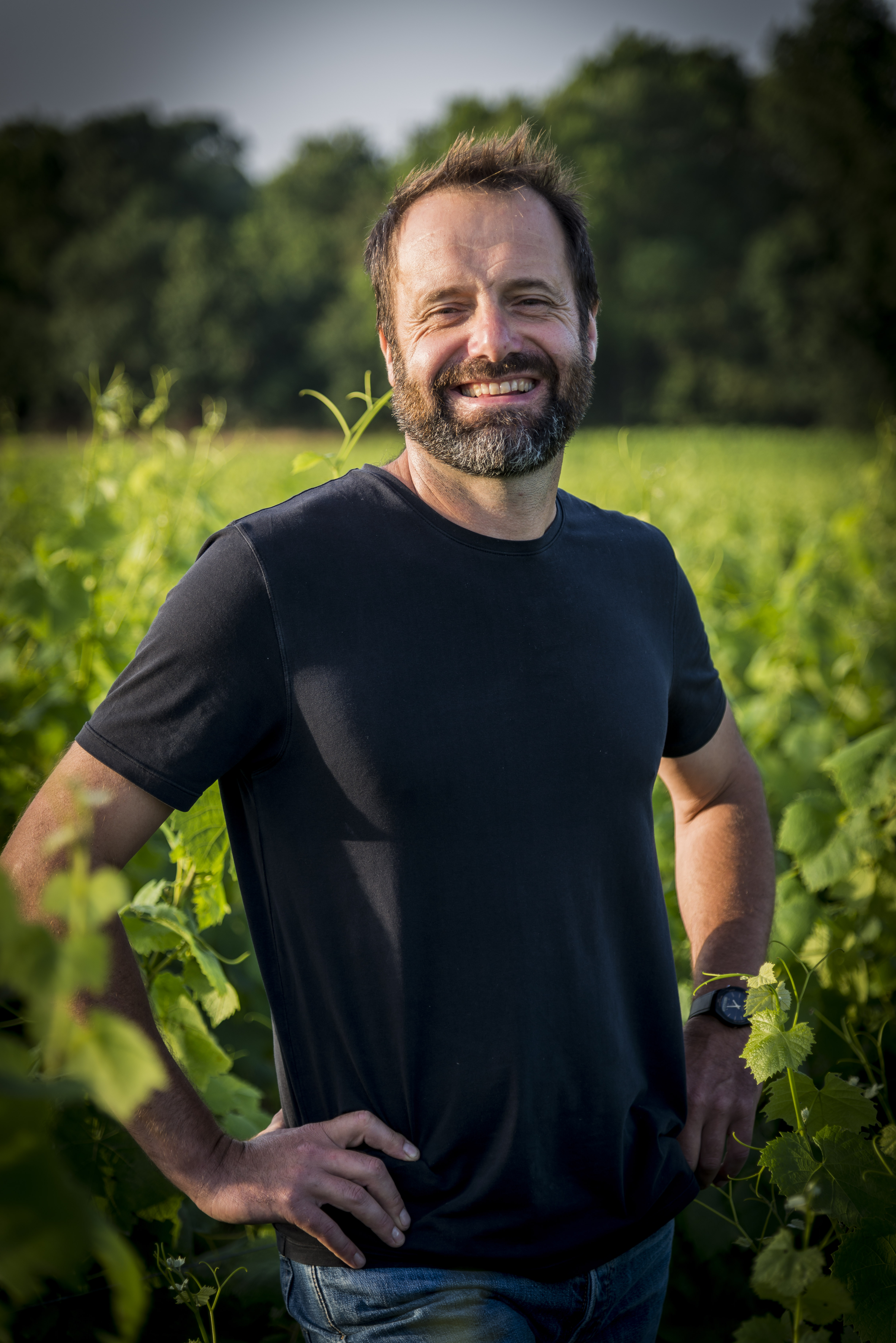 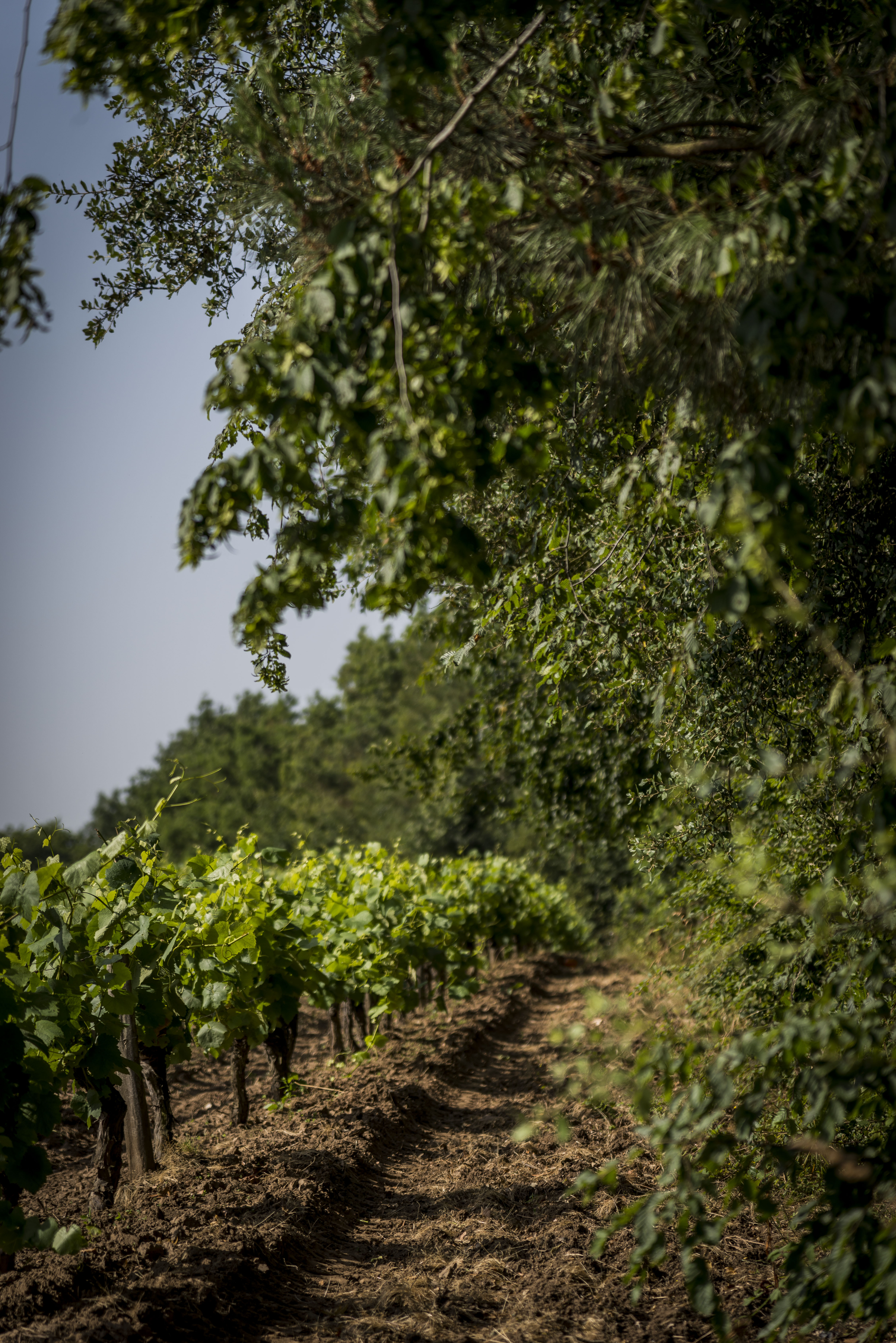 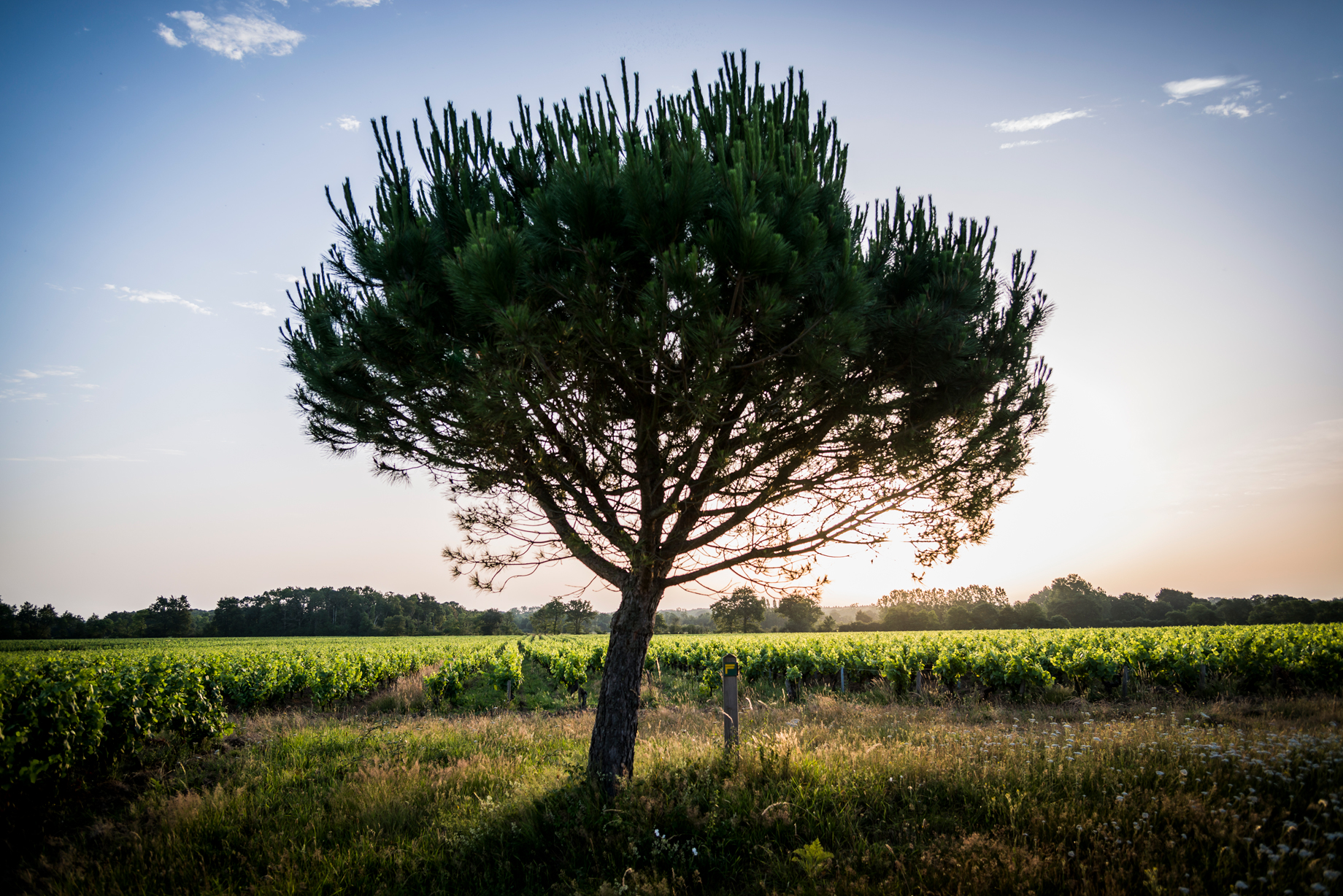 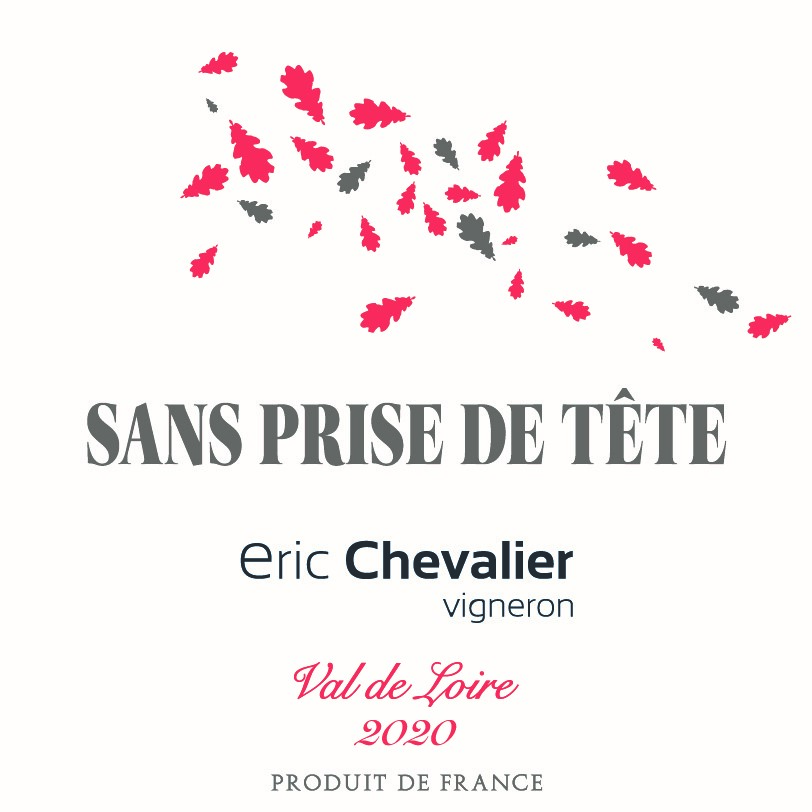