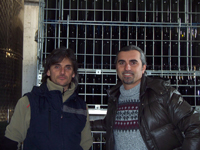 Domenico Altariva grew up watching his parents work the land; so when he married and bought a house with his new wife, Albertina, it was natural that he also bought a little land that he would tend in his spare time. A salesman by trade, he was also an avid oenophile, so he chose to plant vineyards from which he made wine for personal consumption.

Domenico and Albertina slowly increased their wine production and turned their hobby into a full-time vocation, selling the wine in bulk to private clients. Right from the start they worked their vines with entirely natural products and made the most of their excellent vineyard sites. When their sons Fabio and Fausto joined the estate in 1991 the family took another step forward, building a new winery, acquiring another four hectares of vineyards, and finally bottling the wine themselves; and in 1997 their organic status became official.

The vineyards of Fattoria Moretto are located in the heart of the hills of Castelvetro, near the famous town of Modena, where clay, limestone, and silt soils give fresh, mineral wines. The Altarivas also choose to highlight the local grape Lambrusco Grasparossa by vinifying it alone, resulting in an intense, terroir-driven, bone-dry Lambrusco with a nose serious enough for even the most knowledgeable wine connoisseur.

• Rosé juice is obtained by direct press; does not undergo malolactic fermentation
• Fermented and aged in stainless steel autoclave (pressurized tanks)
• No secondary fermentation—gas in wine is left over from primary fermentation
• Wines undergo fermentation with a pied de cuve (starter culture) from natural yeasts
• Monovitigno: A single-vineyard, selection massale replanting of the family’s oldest parcel, which was originally planted in 1969

“Moretto is to Lambrusco what Tempier and Terrebrune are to rosé. It reminds me of the best reds of Bandol and Tuscany, with herbs like thyme, and a sort of dusty mineral quality, like you find in some of the top Bordeaux and Tuscan wines.” 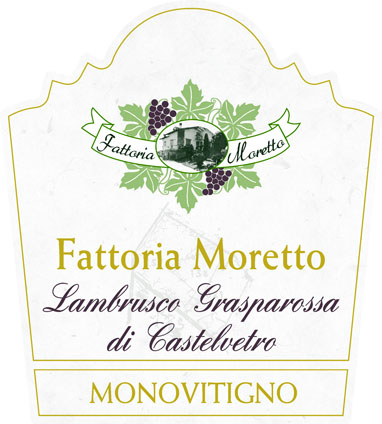 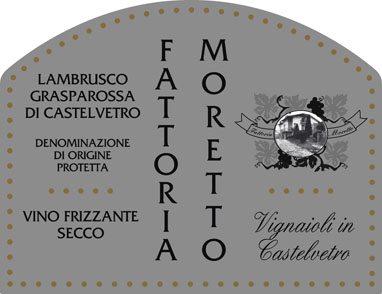 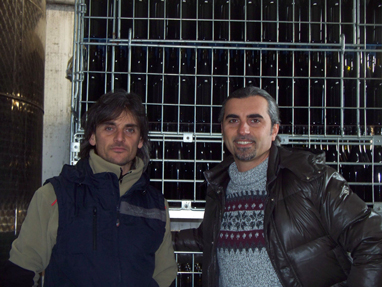