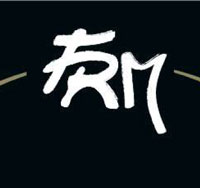 Blink and you might miss Nevy-sur-Seille, a village tucked away in the Vallée des Reculées, where François Rousset-Martin makes his wine. Albeit discreet, this part of the Jura resembles something of the American West—undiscovered and wild, and rich in natural habitat. The backdrop here is dramatic: Massive limestone and marl cliffs perched atop pedestals of sloping vineyards, and in the foreground, flocks of livestock grazing and snoozing the day away. Traditionally a mixed farming region, the Jura is witnessing a new generation focused exclusively on winemaking, and in the case of Rousset, redefining what we consider typical of the area with his vins ouillés.

François first caught the wine-bug growing up in Burgundy where his father was a micro-biologist for the Hospices de Beaune. Childhood trips were spent in the Jura getting to know and falling in love with a parcel of family vines which he would later vinify with his father. After earning an oenology degree and continuing his journey in the southern Rhône and Languedoc regions, he returned to his Jurassian roots and in 2007 officially launched his winery. While his scientific background provides François with a literal understanding of the transformation from grape to wine, he’s most influenced by keen intuition, and winemaking lore passed down from his great grandfather, also a winemaker.

François's raison d'être is to better know and understand the incredible terroirs in which he is invested. His new project near the amazing town of Baume-les Messieurs holds great potential once the vines are of age. His current work is most focused on making previously inconceivable wines within the Château Chalon appellation, labeled as Côtes du Jura since he makes them in a non-oxidative (ouillé or topped-up) style. Vinified by climat with little to no sulfur and bottled unfined and unfiltered, the Rousset wines are complex and persistent, falling somewhere along the spectrum of floral and delicate, exotic and savory.

• Hand-harvested
• Barrels (228L pièces bourguignonne and demi-muids) all are 3 to 4 years old
• Wines undergo malolactic fermentation
• All wines aged on fine lees
• Neither fined, nor filtered
• Oxidative wines have no added sulfur
• The domaine’s vines are located in the Château-Chalon and Côtes du Jura AOCs. For wines to take the Château-Chalon AOC, they must be Savagnin raised sous-voile in demi-muid

• Barrel raised, non-oxidative
• Vineyard located in the village of Menétru-le-Vignoble

Côtes du Jura “Mémée Marie”:
• Savagnin is aged sous-voile for 3 months
• Chardonnay and Savagnin are blended in stainless steel tank and aged for 11 months
• Vineyard located in the village of Lavigny
• Named for François’s grandmother Marie

• Barrel raised, non-oxidative
• Aged for 15 months on fine lees
• Vineyard located in the village of Lavigny

Côtes du Jura Savagnin “Puits Saint Pierre”:
• Aged in barrel, sous-voile for 6 months, then topped off for 10 months
• Vineyard located in the village of Nevy-sur-Seille
• Puits Saint Pierre, or “Saint Pierre’s Well”, is the name of the climat within Château Chalon

Côtes du Jura Savagnin “Cuvee du Professeur Sous Roche”:
• 2013: Topped off for 16 months
• 2014: Savagnin picked late, topped off for 14 months
• Vineyard located in the village of Château Chalon
• The vines for this cuvée are owned by François’s father, who was a professor at the University of Dijon

Côtes du Jura Pinot Noir “Cuvée 909”:
• Aged 12 months in 400-L barrels
• Vineyard located in the commune of Menétru-le-Vignoble
• 909 refers to the year in which a handful of Jurassian monks left the abbey of Baume-les-Messieurs to found the Cluny Abbey

Vin de France “La Chaux Passerillé”:
• Current vintage is 2009
• Grapes dried for 5 months in wood boxes
• Barrel aged for 6.5 years
• Wine is not topped off, but because it is a sweet wine, sous-voile yeasts can’t grow
• 200 g/L residual sugar
• Vineyard located in the village of Nevy-sur-Seille 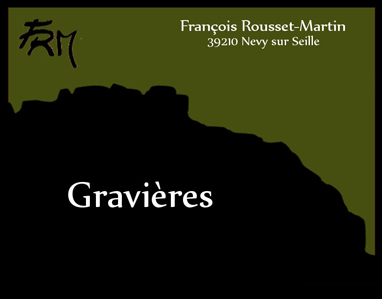 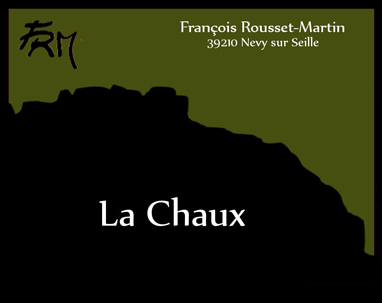 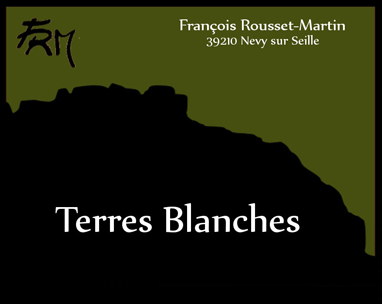 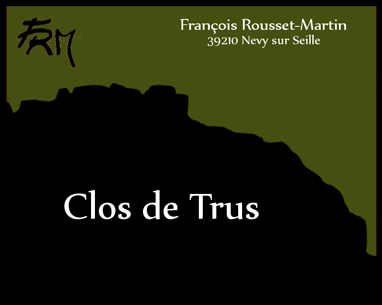 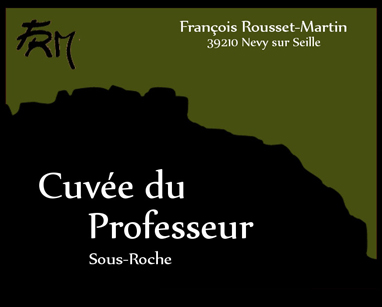 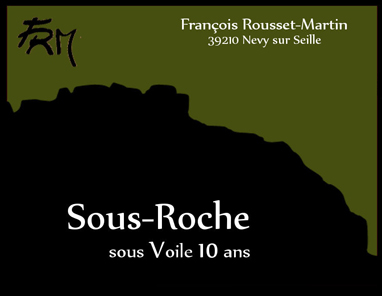 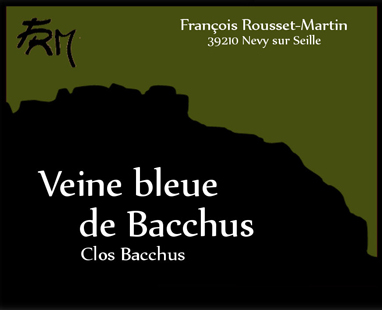 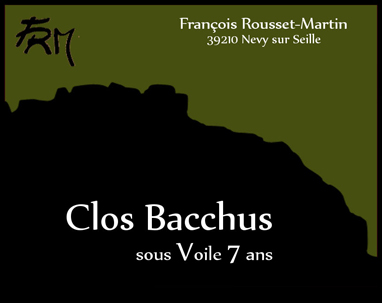 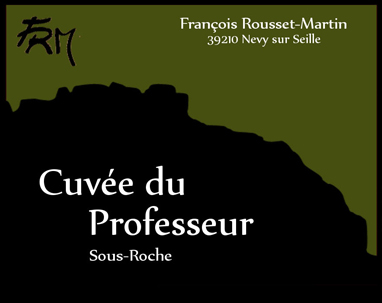 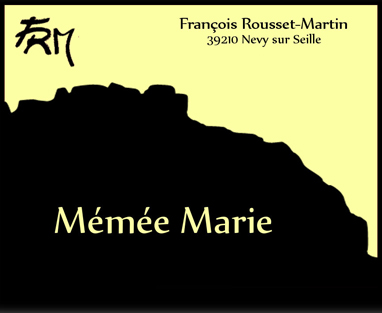 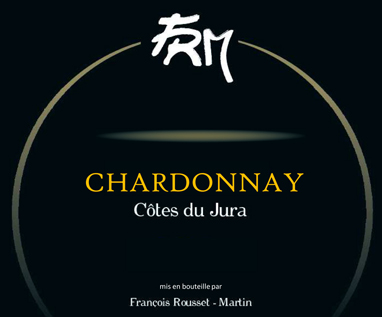 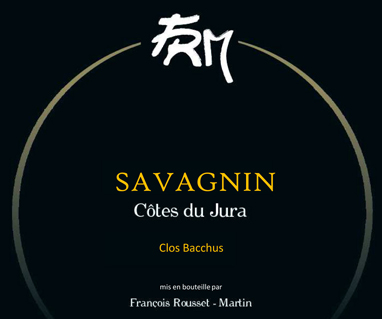 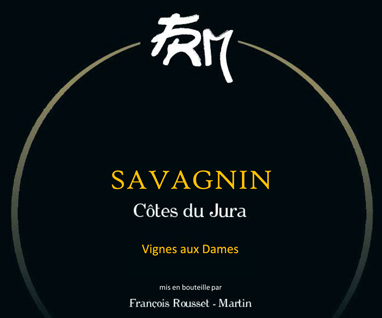