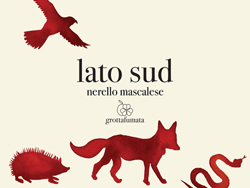 We introduced our clients in California to Grottafumata last year in 2017. At that time we only had olive oil to propose, and what an oil! Grottafumata’s olive grove is located on the west side of Mount Etna, near the town of Bronte, famous for its pistachios. Mauro Cutuli and Mariangela Prestifilippo inherited their ten-hectare olive grove from Mauro’s grandfather and began working the grove organically, producing their first olio in 2015. The dry-farmed grove is planted to Nocellera Etnea, an indigenous variety to the volcano, in a soil of lava, limestone, sandstone, and clay. In addition to olive trees they grow mandarancio, a cross between oranges and mandarins, used to produce marmalade. The remaining hectare is dedicated to the natural flora of wild fennel, capers, liquirizia, fig, cactus, mulberry trees, and nepitella (wild mint). They also produce their own herb salt and honey.

Grottafumata means “smoky caves,” named for the caves formed by a nearby river that has eaten through the lava and the smoke from naturally occurring sulfur in the lava that steams up from the caves. Mauro and Mariangela have won many awards for their olive oil in Italy and we can now see why—the 500ml tins are available in Berkeley. It is an incredible all-around oil—herbaceous and savory with a light touch and it tends to go well with everything. On our last visit to Mount Etna in 2018, we were overjoyed to discover that the talents of Mauro and Mariangela had been applied to the vine as well.

Their wine project is on the opposite eastern slope of Mount Etna, the historic principal zone of wine production on Mount Etna. Zafferana is the name of this area, named after the abundant yellow ginestra flowers that grow here (“zaffro” is yellow in Arabic). This area of Etna is close to Catania and also the closest part of Etna to the Mediterranean Sea. The contrada where their vines are located is called Monte Ilice, situated between the towns of Trecastagni and Zafferana Etnea. Monte Ilice is an absolutely incredible slope, due east, that rises at least at a 45-degree angle, high on the slopes of Etna at 700 to 840 meters above sea level. Grottafumata works 1.4 hectares here, along with the help of the landowner who is in his eighties and still works the vines with his brother. Many of the vines are franchi di piede (planted on their own rootstock) and up to 100 years old.

Grottafumata currently makes one white and one red from the Monte Ilice contrada. Though their wines could take the Etna Bianco and Rosso DOC, Mauro and Mariangela have not sought the designation so as to work as naturally, dynamically, and independently as possible outside of the complex Italian wine bureaucracy. The Bianco is fermented for three days on the skins, then aged in stainless steel until bottling with full malolactic fermentation. It is principally a Carricante, Catarratto, and Minella blend. The Rosso is Nerello Mascalese and Nerello Cappuccio (also called Nerello Mantellato locally). Both Cappuccio and Mantellato, which mean hat and cape respectively, refer to the large size of the leaves that shield the grapes from the sun. The soil here is incredibly loose, sandy, volcanic ash and the vines literally cling to the slopes. The low pH in this soil gives a white that is very round and honeyed, with its freshness driven more by an intense volcanic minerality than acidity. The influence of the sea and the ginestra flowers can also be felt. The red is very smoky and soil-driven, with great aromatics, delicious fruit, and a silky texture of wonderful touch and finesse. These wines are a fitting tribute to Etna's viticultural history and respectfully showcase its unique terroir without artifice.

IGT Terre Siciliane Grenache “Vigna degli Architetti” Rosso:
• Grapes hand-harvested
• 80% of grapes are de-stemmed before fermentation in tank for 2 weeks
• Daily pumpovers
• Grapes are fermented separately
• Malolactic fermentation in tank
• Aged 2 years in old oak barrels
• The name means, “Vineyard of Architects.” Friends of the owner of the vineyard recommended he plant this parcel with Grenache.
• The Grenache vineyard is located in the Biancavilla zone at an elevation of 800 meters. The Carricante and Nerello Mascalese comes from Monte Ilice contrada. 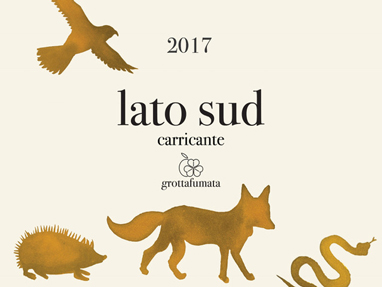 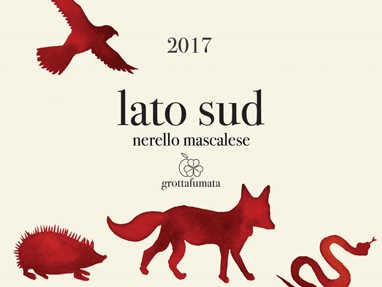 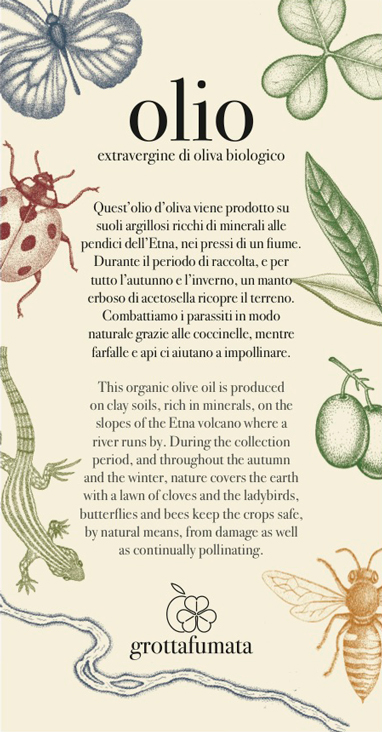 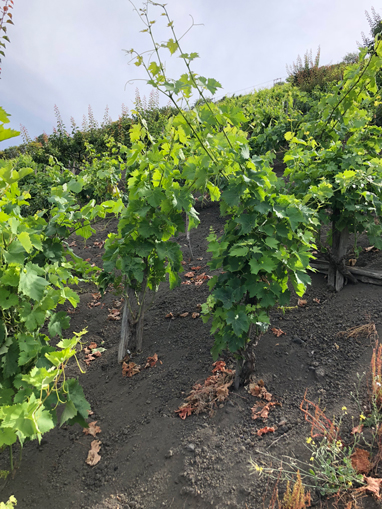 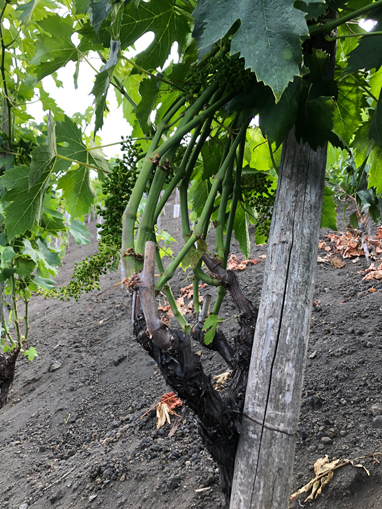 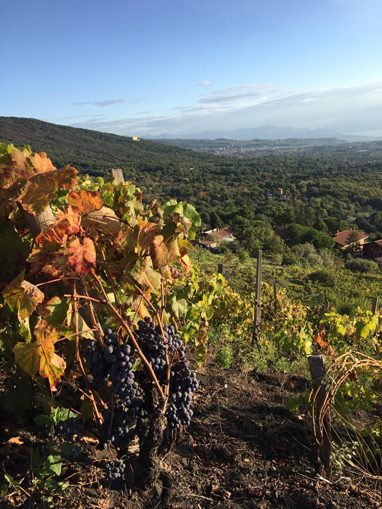