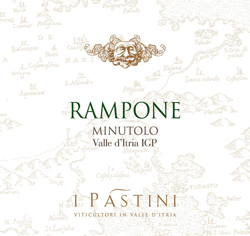 Our first-ever foray into the heel of the Italian boot might not be what you expect. Puglia is the likely birthplace of Italian wine (and, as follows, French wine!), with the vine originally traveling here via Greek settlers who crossed the Adriatic channel. Today, it is the second-largest producer of wine, most of which is red, out of Italy’s twenty regions.

I Pástini is a small, family-run winery in the Valle d’Itria in eastern central Puglia. Founded by Gianni Carparelli and his father Donato, they grow their grapes on land their ancestors worked: a beautiful limestone plateau overlooking the Adriatic Sea that is co-planted to ancient, (multi-millennia old!), olive groves.

The Valle d’Itria is located roughly in between the coastal towns of Brindisi and Bari, and is made up of a dozen or so small, agrarian towns that are distinguished by their “trulli,” conically-shaped stone structures that historically served to house people, store grain and other staples, and feed livestock. This area experiences hot days during the growing season but they are not excessive and are tempered by cool nights and foggy mornings, and of course the influence of the nearby Adriatic Sea. This Valley is known as the white wine production center of Puglia.

After studying the history of the indigenous grape varieties out of this area, the Carparellis sourced vine cuttings of exactly what they wanted to plant, selecting three local white grapes, Verdeca, Bianco d’Alessano, and Minutolo, and the local red grape, Susumaniello. After vinifying their wines in a neighbor’s cantina for a number of years they built their own winery and cellars, which came online in 2012. They are currently nearing the end of their organic conversion in the vineyards and will be certified organic starting with the 2019 vintage.

• Minutolo is distantly related to the Moscato family and produces dry, aromatic white wines.
• Bianco d’Alessano is blended with Verdeca (and small amounts of other permitted grapes) to produce Locorotondo DOC.
• Susumaniello produces the aromatic I Pàstini rosato and a dry red.

Shop Available Wines from I Pástini
View on Google Maps 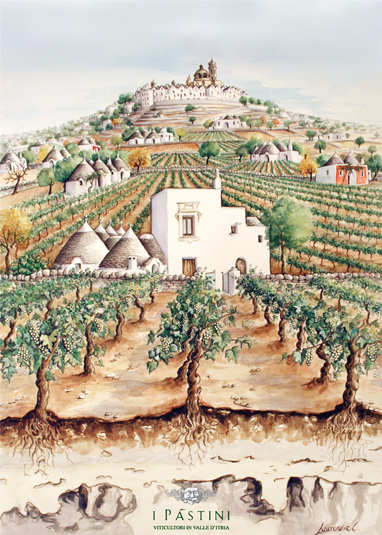 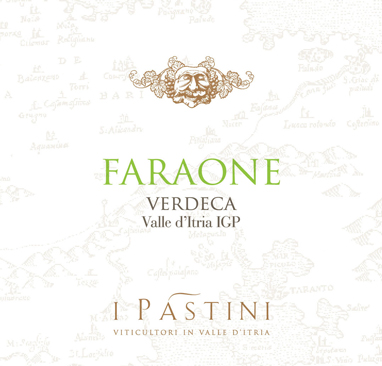 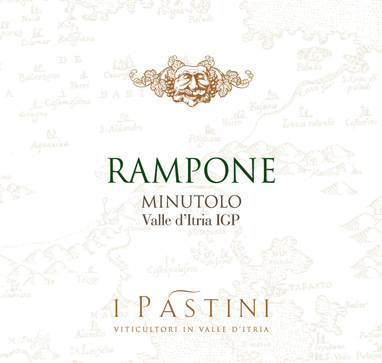 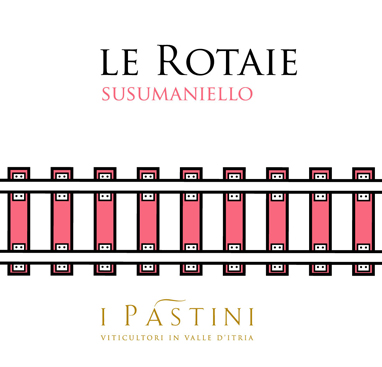 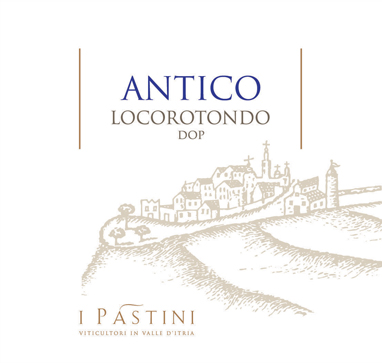