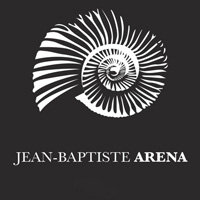 The path to becoming a vigneron was a natural one for Jean-Baptiste Arena, son of famed Corsican producer Antoine Arena. Growing up at the family domaine in Patrimonio, Jean-Baptiste enjoyed constant exposure to the wine world through his father’s work, gaining invaluable experience through sales trips to Parisian wine bars and other public tastings with vigneron friends all over Europe—not to mention what he picked up in his very own backyard.

Though he attended law school in Nice after studying viticulture in Bastia, the draw back to the Ile de Beauté proved irresistible, and following a harvest internship in Burgundy, he ultimately returned home in 2001 to join the family domaine. “This happened naturally, as our parents had transmitted their love and passion for this land and everything that springs from it,” Jean-Baptiste discloses.

As of the 2014 vintage, the Arenas have divided their holdings evenly between Antoine, Jean-Baptiste, and his younger brother, Antoine-Marie. In a typically Corsican spirit of self-reliance, Antoine’s sons will carry on the family tradition through their very own domaines, enjoying the autonomy to work the way they desire while maintaining close family bonds and a free exchange of ideas. Choosing who would work which of the family’s numerous lieux-dits proved an easier task than one might expect. In fact, the three easily agreed as to how they should divvy up the Arena holdings, each claiming his favorite parcels to look after independently.

Jean-Baptiste explains, “We will continue to work together all while maintaining our independence. The general philosophy will not change—namely, farming will be 100% organic and vinifications will occur without any additions, save a little sulfites for the whites.” Embracing his father’s respect for the land, Jean-Baptiste will also welcome the liberty of taking the initiative with ideas of his own. His first step is to improve his working conditions: “Two new cellars are in the works; mine is destined for stocking and aging, while I will continue to vinify in the family’s historic cellars.” Additional plans are in place to experiment with new fermentation vessels. The future is certainly bright for this impassioned young talent, leaving no doubt the Arena legacy will live on through Jean-Baptiste, symbolizing the best that Corsica’s terroir has to offer.

Meaning “sunny grottoes” in Corsican, this parcel takes its name from its direct southern facing exposure. As the name suggests, this terroir on clay-limestone soils gives the ripest grapes from the property. Patrimonio Grotte di Sole Rouge (2 ha), 100% Niellucciu, and Patrimonio Grotte di Sole Blanc (1ha), 100% Vermentinu, both come from this parcel. These vines average 60 years of age, and are from the original holdings of the Arena family, going back to at least the 18th century. These wines tend to be rich and round, but Antoine takes pains to harvest early and never allows for excessive maturity. 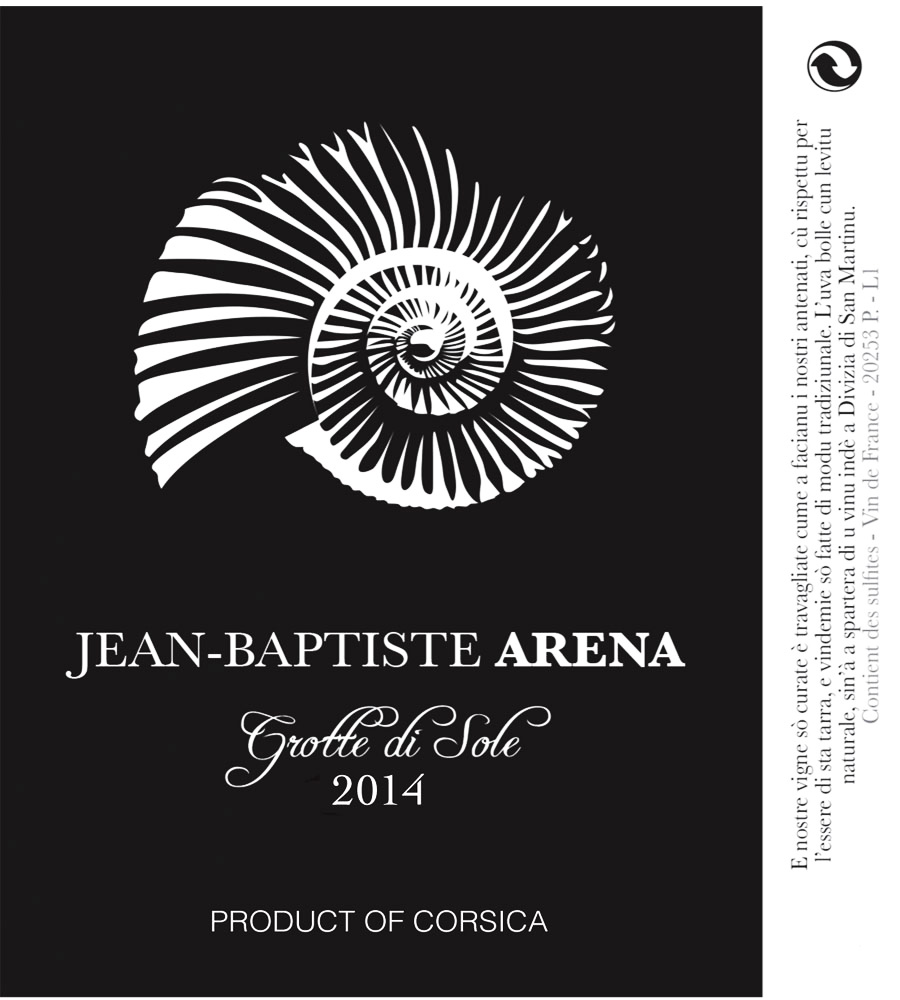 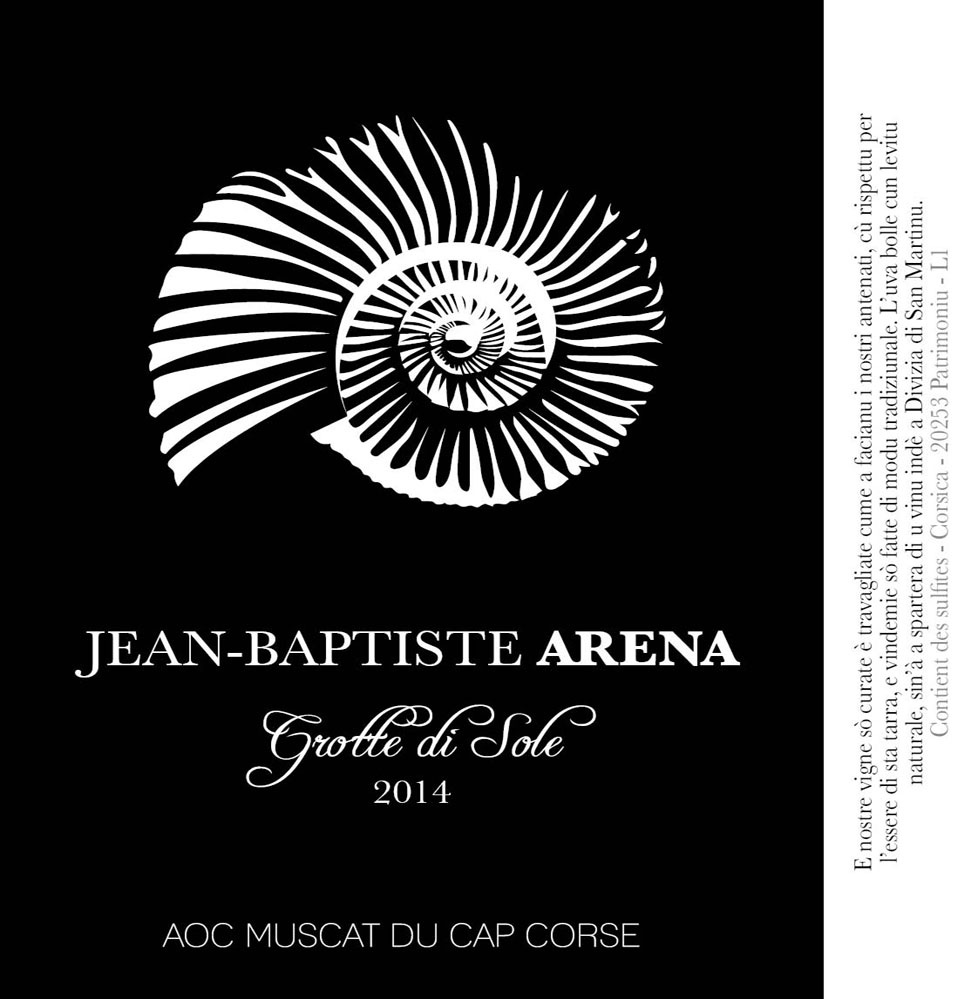