The La Marca di San Michele estate in Cupramontana is run by siblings Alessandro and Beatrice Bonci, with Daniela Quaresima. They are light years ahead of most of their neighbors in growing their six hectares of Verdicchio vines entirely organically, vinifying with minimal SO2, aging some cuvées in large botte, and bottling unfiltered. Cupramontana is the historical birthplace of Verdicchio production in Le Marche–the region’s first vineyards were registered in the land office here in 1471. Camaldolite monks began viticulture here many centuries earlier in 1186, in the area of San Michele, a rural frazione bordering Cupramontana. La Marca refers to a “border district.” All of these rural territories were united to form the region of “Le Marche,” the only Italian region that takes the plural.

This estate represents a real diamond in the rough in this immense and beautiful region of largely untapped potential. In the family’s capable hands, the Verdicchio grape shows its potential to make one of the most exciting white wines of Italy. La Marca produces two main white wines, a DOC Verdicchio di Castelli di Jesi Classico Superiore called “Capovolto” that is tank-aged and a DOCG Verdicchio di Castelli di Jesi Riserva called “Passolento” that is botte-aged with full malolactic fermentation. Their vineyards are planted on a 12 million year old former limestone seabed, on slopes climbing the foothills of the Apennine mountains facing east towards the Adriatic sea. The dynamic young leadership of La Marca is producing wines from this bountiful land of green rolling hills that will inspire your senses and transport you to this breathtaking land.

Metodo Classico:
• The name of the wine changes each year. The first year was called NumerOzero (Number Zero), the second was NumerOuno (Number One), the third was NumerOdue (Number Two, 2016 vintage), and so on.
• Sourced from the same vines as the Capovolto
• Zero dosage
• Aged on fine lees since the June after harvest
• Made in Col Fondo style—second fermentation occurs in bottle and wine is not disgorged

Shop Available Wines from the Marche
View on Google Maps 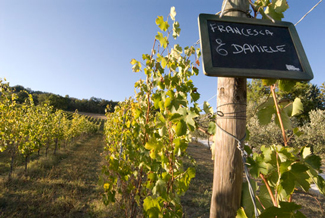 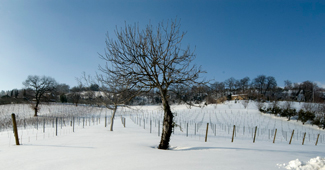 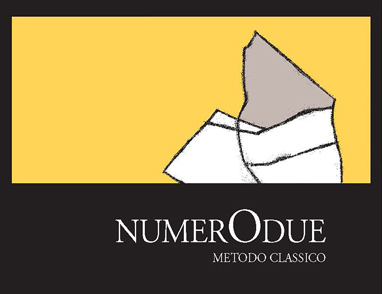 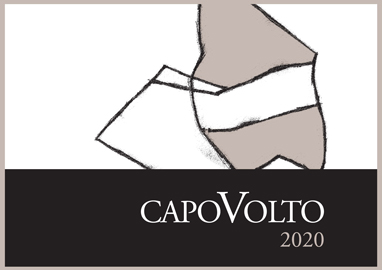 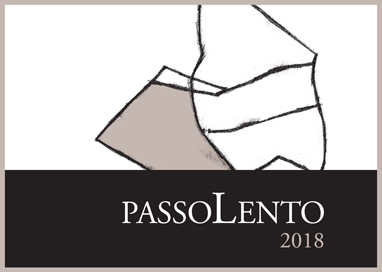