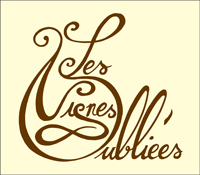 Les Vignes Oubliées is hard to categorize: though the quality and quantity produced suggest an exacting family estate, it is in fact a sort of boutique cooperative—a self-proclaimed “collective of small farmers.” Clustered around the tiny village of Saint Privat, less than an hour northwest of Montpellier, the terraced vineyards sit at 350 meters altitude, placing them among the region’s highest. Winemaker Jean-Baptiste Granier works closely year-round with the four vignerons who entrust their fruit to him, ensuring that both sides maintain their stringent standards.

Having grown up in a family of vignerons, Jean-Baptiste was exposed to wine early on and quickly picked up his father and grandfather’s passion for their profession. They stressed to him the importance of listening to Nature, and the young boy aspired to have his own estate one day where he would use only the most natural, hands-off methods in the vineyards and winery. The emphasis on chemistry and big industry in his studies only strengthened his contrary convictions. As part of his viticulture-enology degree, Granier got an internship with Olivier Jullien, who was already well known as a staunch defender of natural methods and a pinnacle of winemaking in the Languedoc. While working together, the two often drove through Saint Privat and admired the beautiful bunches of grapes they saw there. An idea took root, and they easily convinced the vignerons to leave the cooperative that had been buying the fruit. After confirming their impressions with trial cuvées over two vintages, Jean-Baptiste and Olivier officially established Les Vignes Oubliées with the 2009 vintage. By 2011 the new project was well off the ground, and Jullien retired from the project to let Granier hold the reins alone.

The high altitude of the Larzac plateau combines with a schist and sandstone soil to give unusually fresh, delicate wines with silky tannins that also have the garrigue aromas and great generosity that are characteristic of the Languedoc. Though the first vintage is still young, the wine promises to age very gracefully for at least a decade.

• Hand harvested, with sorting in the vineyards and again in the cellar
• All grapes are de-stemmed
• Indigenous yeasts used
• Pumping over at the beginning and end of fermentation; punching down the cap in between
• Vinification in temperature-controlled stainless steel tanks
• Fermentation lasts 15-20 days
• Aged 12 months in demi-muids and barriques, 10% new 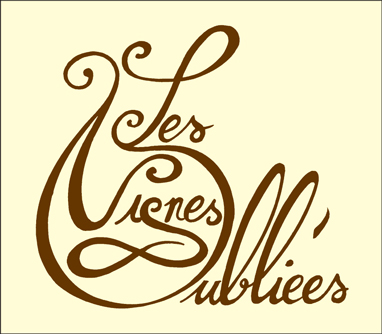