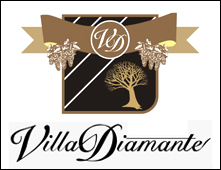 The story of Villa Diamante begins far away from the vine-covered rolling hills of Irpinia, east of Naples: late founder and winemaker Antoine Gaita grew up in Belgium, where his father had immigrated to work in the coal mines. After developing a passion for wine at a young age, Antoine felt the need to return to his roots so he settled back in the Campania town of Montefredane, along with his New Jersey-born wife Diamante, also a returning migrant. In 1996 they established Villa Diamante, and began to bottle organically grown Fiano di Avellino from the hillside surrounding their home. Unlike most vineyards in the area, their meager 3 hectares of Fiano face north, favoring a slow and steady ripening marked by hot days and cool nights. Antoine's primary goal was to allow the high-altitude limestone terroir of Montefredane to express itself by avoiding the use of chemicals in the vineyard while maintaining a non-interventionist approach in the cellar. Antoine experimented constantly, with his background in chemistry driving his methods as his perennial desire for improvement provided a quasi-academic thrill.

Antoine tragically and unexpectedly passed away after an illness in early 2015. With the help of a consulting enologist, Diamante remains committed to ensuring his legacy lives on as a true pioneer of artisanal, terroir-driven Fiano di Avellino. Respecting the methods he championed in the vines and cellar, Antoine's family continues to craft top-quality wines that remain among the most soulful and long-lived whites of southern Italy.

After whole-cluster pressing, the juice is either inoculated from a wild yeast starter culture (pied de cuve) or with cultured yeasts selected from the vineyard, depending on the vintage. Nothing is hurried in the winemaking, as the wine completes its malolactic fermentation and ages extensively sur lie to acquire stunning mouthfeel and glorious complexity. After a year-long élevage in stainless steel, during which a natural clarification takes place, the “Vigna della Congregazione” is bottled unfined and unfiltered, with only a small dose of sulfur. The wine is an exercise in finesse, showcasing Fiano’s potential for purity and longevity along with its striking, ever-evolving aromatics. Villa Diamante’s Fiano is a unique wine, from its delicate floral perfume and mineral character in youth to the pristine texture and smoky, nutty notes it develops with bottle age.

• Guyot training
• Vineyards face north
• Vineyards sit at 400-600 meters altitude (1,300-1,950 feet)
• All grapes are harvested by hand
• Spontaneous fermentation or inoculation by yeasts selected from the vineyard, depending on the vintage
• Alcoholic fermentation lasts 25-30 days in stainless steel tanks
• Wine ages for 12 months on its lees in stainless steel tanks before bottling
• Wine ages for 4 months in bottle before release
• Wine is bottled unfined and unfiltered 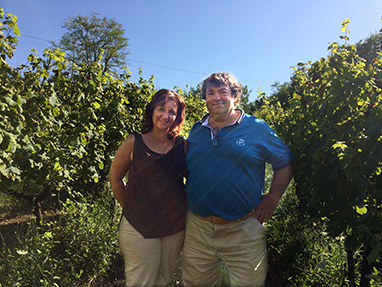 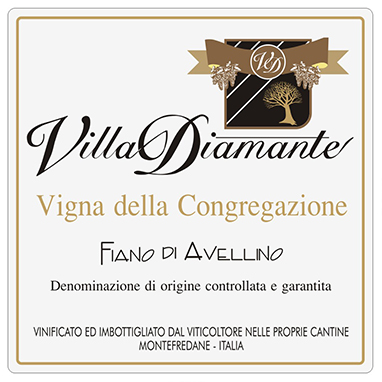 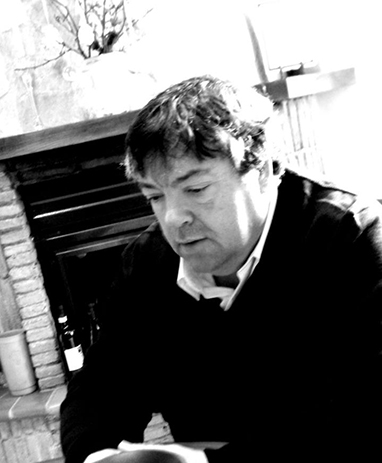 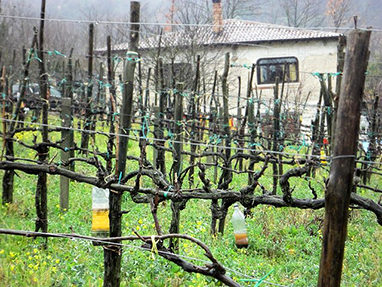